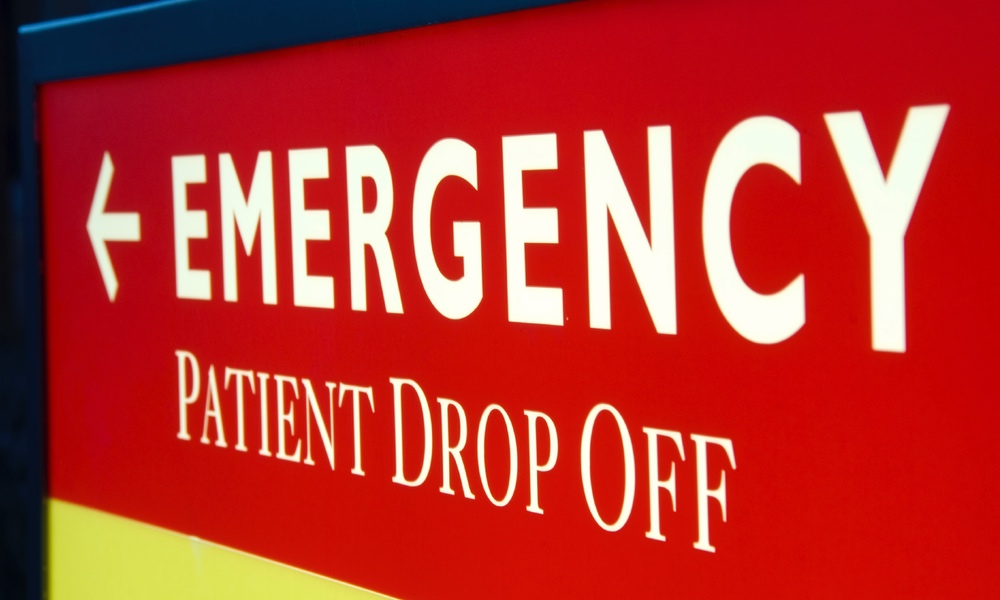 Neil Wagner
If you know how to stop bleeding or give CPR, you become the bystander who can make a difference.

Make this part of your holiday gift giving: learn how to save a life.

Accidents happen. From mishaps with kitchen knives to car crashes to mass shootings, people can be fine one minute and bleeding profusely in the next. If you know how to stop the bleeding, you can save lives.

“People can bleed to death in less than three minutes with very bad injuries,” said Justin Chandler, a trauma surgeon at Penn State Health Milton S. Hershey Medical Center. Think of how many could be saved if bystanders knew what to do — even at disasters as large as the Sandy Hook Elementary School shootings.

“With one hour of your time — if that — you could potentially save a life. The only thing more tragic than a death is a death that could have been prevented.”

It starts with keeping your head, which is not easy when faced with a person who is bleeding heavily. It also helps if you've had training.
ADVERTISEMENT

That's where a nationwide movement called Stop the Bleed comes in. It trains people to be better prepared to help accident victims with life-threatening bleeding. Visit their website to see if there are any classes being held near where you live.

An effective response starts with keeping a cool head. Once you've made sure that you're not in any danger yourself, the basics are simple as ABC:

A--Alert professionals by calling 911 or having someone else make the call.
B--Locate where the Bleeding is coming from.
C—Compress — apply pressure to the wound, starting with a clean cloth or other piece of fabric.


If this doesn't stop the bleeding, many public locations have trauma first-aid kits available that contain hemostatic gauze, special gauze that helps blood clot faster, and other tools more suited for large wounds. But it helps to have practiced with them beforehand.

BleedingControl.org offers videos and pamphlets with more specifics on how to stop serious bleeding, as well as class locations.

There are other ways to become a bystander who can make a difference in a health emergency. You can probably find a CPR or first-aid class. They help save lives, too.

“I think it’s important for people to get trained in basic medical matters,” Chandler said. “With one hour of your time — if that — you could potentially save a life. The only thing more tragic than a death is a death that could have been prevented.”