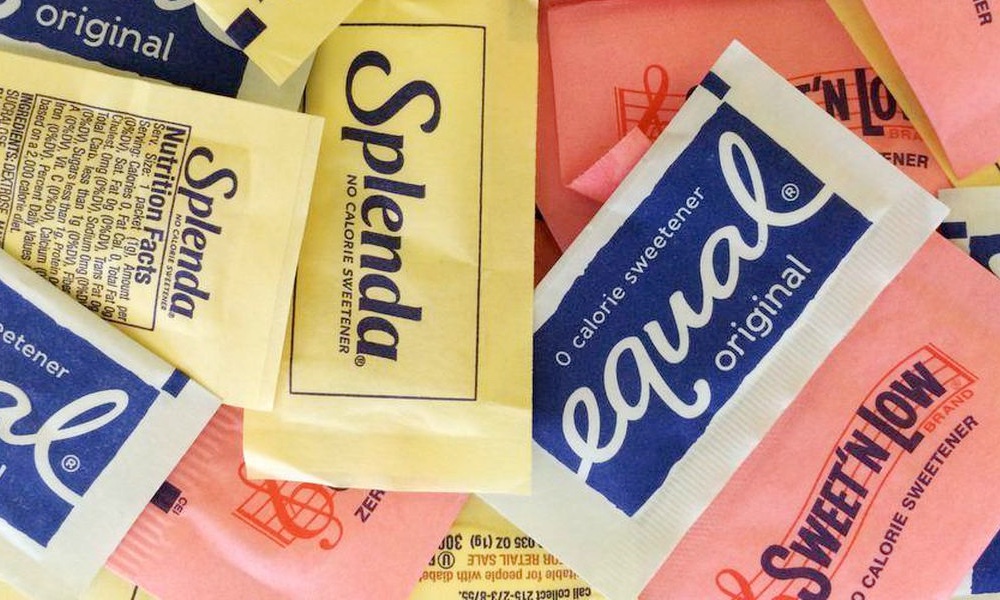 Non-nutritive sweeteners tend to be seen as a win-win for dieters, but the risk of certain cancers goes up with artificial sweetener use.

Though many studies have been done on these sweeteners, and they are approved by the Food and Drug Administration as food additives, not all experts agree on their safety. However, the National Cancer Institute and other health agencies have found no hard scientific evidence that any of the FDA-approved artificial sweeteners cause cancer or serious health issues.

People in the study who consumed larger quantities of artificial sweeteners had an overall higher risk of cancer compared to those who did not use them.

But there is also research that calls this into question. A new French study suggests that some artificial sweeteners may be associated with an increased risk of certain types of cancer.
ADVERTISEMENT
Over 102,000 adults took part in the NutriNet-Sante study, an ongoing web-based scientific investigation that began in 2009. People enroll voluntarily and report information on their medical history, diet, lifestyle, health and socioeconomic status.

Participants who consumed larger quantities of artificial sweeteners had an overall higher risk of cancer compared to those who did not use them. The association was particularly higher for those who used aspartame (NutraSweet® or Equal®) and acesulfame-K (Sunett® or Sweet One®).

Breast and obesity-related cancers seem to be the highest risks.

“Our findings do not support the use of artificial sweeteners as safe alternatives for sugar in foods or beverages,” the authors advise. “[They] provide important and novel information to address the controversies about their potential adverse health effects.”

ADVERTISEMENT
Given that self-reported dietary intakes are not always accurate, the results should be seen as provisional. Participants in the study were also not as diverse as is needed for a truly representative sample. They were more likely to be women, have higher educational attainment and be more health conscious. Additional research is needed to confirm the findings.