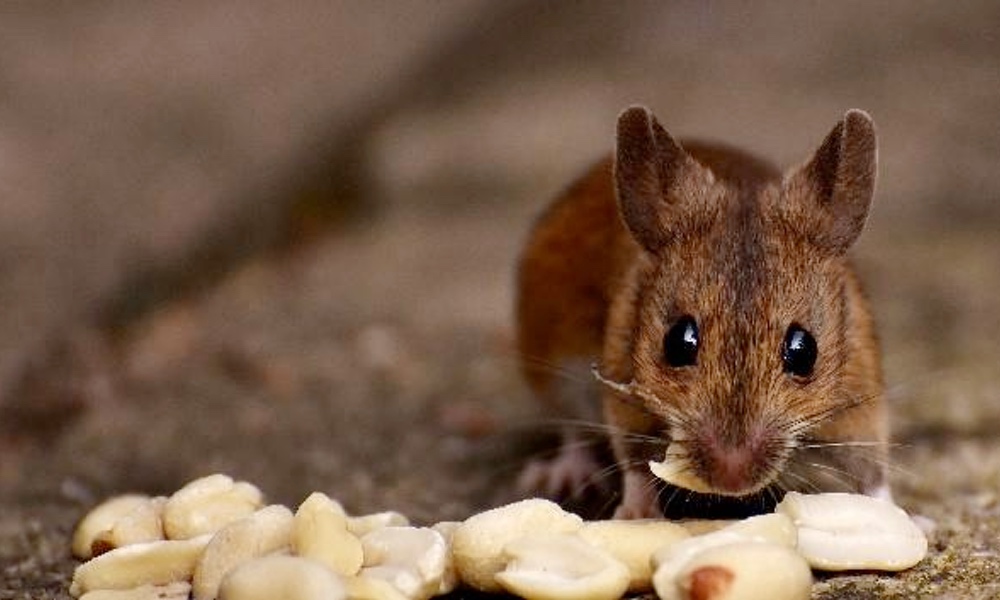 When you can't taste food, it is hard to enjoy it. Researchers looking at mice found that when mice get fat, they lose about 25 percent of their taste buds, and though it's not known yet if this also happens to people, if it does, it means that you won't be enjoying your food as much after you put on some extra pounds.

The idea is that some people may overeat because they don't really taste the food they are eating. And since it's possible that people who gain weight really like food, but no longer find it as satisfying, they may try to compensate by eating more. Where once one brownie used to satisfy, it may now take two.

One study found that when people's taste buds for sweet flavors were dulled, their response was to seek out sweeter, higher-calorie food afterwards to satisfy their sweet tooth.

Taste is weakened by obesity, but it can be recovered when people lose weight. The researchers decided to delve deeper by looking at mice.

ADVERTISEMENT
They started feeding one group of mice a high fat diet and not surprisingly, those mice gained a great deal of weight. The HFD mice also lost about a quarter of their taste buds, with the details suggesting that the loss of taste stems from an inflammatory reaction.

Where once one brownie used to satisfy, it may now take two.

In people and other mammals, taste buds are continually turning over, with new cells replacing the old every 10 days or so. Old cells die and new ones arise from three different types of precursor cells. In the current study, the taste buds of obese mice were both dying faster and there were fewer numbers of precursor cells, which explains why they ended up with fewer taste buds.

Mice that were bred to be genetically resistant to becoming obese had no loss of taste buds when they were fed the high fat diet, indicating that it is obesity, not a high fat diet, that's responsible for the lost sense of taste.

An inflammatory compound called TNF-alpha appears to play a major role. Mutant, obesity-resistant mice that could not produce any TNF-alpha suffered no loss of taste buds, even after gaining weight. And after lean mice were injected with TNF-alpha, they had fewer taste buds, even though they never gained any weight.

ADVERTISEMENT
From a practical standpoint, if similar events are occurring in people, which will be addressed in future research, it suggests that being fat not only is unhealthy, it also cuts down on your enjoyment of a good meal. Something similar happens to smokers: Smoking doesn't destroy taste buds, but it does strongly dull their sensitivity. A fringe benefit of quitting smoking is that when people stop smoking, food begins to taste good again. It may also be a fringe benefit of shedding extra weight.

Who couldn't use a little more enjoyment in their life?

The study is published in PLOS Biology.