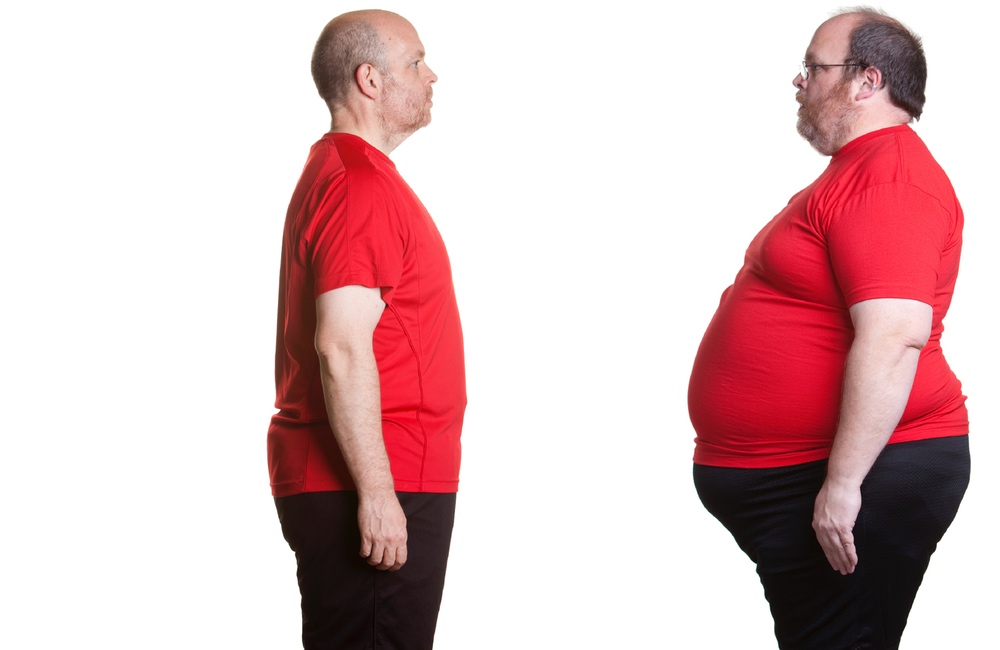 Neil Wagner
Company programs to help workers lose weight not only benefit workers' health, they add to hours on the job.

Getting employers to offer workers programs to help them lose weight can be a tough sell. For employees, joining a weight-loss program can pay big dividends, but employers are often concerned that doctor and dietitian visits could mean a lot of missed time at work and lower productivity. Even employees may wonder how such programs will affect their work, from missed time to having to battle ever-present temptations, such as workplace vending machines.

Fortunately, both companies and workers have little to worry about, according to a study that looks at these issues. At the start of the study, 92 full-time workers, weighing an average of 253 pounds, were working about five hours fewer per month than their employer expected. Then they joined a company-sponsored weight-loss program. Six months later, the workers were working over six hours per month more than expected.

A weight-loss program for overweight workers rewards both workers and their employers.

They had also lost an average of 41 pounds.
ADVERTISEMENT
The University of Michigan Weight Management Program is comprehensive, lasting two years. People start off on a very-low-calorie diet (800 calories per day) for the first three months, with the goal of quickly losing 15% of their body weight. After that, they move to a less stringent but still low-calorie diet. They also start an exercise program and are given guidance about nutrition, portion size and how to track how much they are eating. This is designed to help them keep the weight from coming back after they complete the program.

Researchers followed the workers through the first six months of the program. At the first visit, and every three months afterward, the employees completed a validated questionnaire about various aspects of their work, including absenteeism and how they rated their own work performance.

People reported that they worked, on average, 5.2 fewer hours per month than their employers expected before the program began. Workers' assessment of the quality of their work remained the same. After six months in the program, they reported working 6.4 hours more than expected. Hours worked might increase further as people move through the two-year program, the researchers say. But even if it doesn't, people are putting in more hours at their job, something bosses rarely complain about.

The study results suggest that a weight-loss program for overweight workers rewards both workers and their employers.

The study was presented at the Endocrine Society's 99th annual meeting held in Orlando, Florida, April 1-4, 2017.