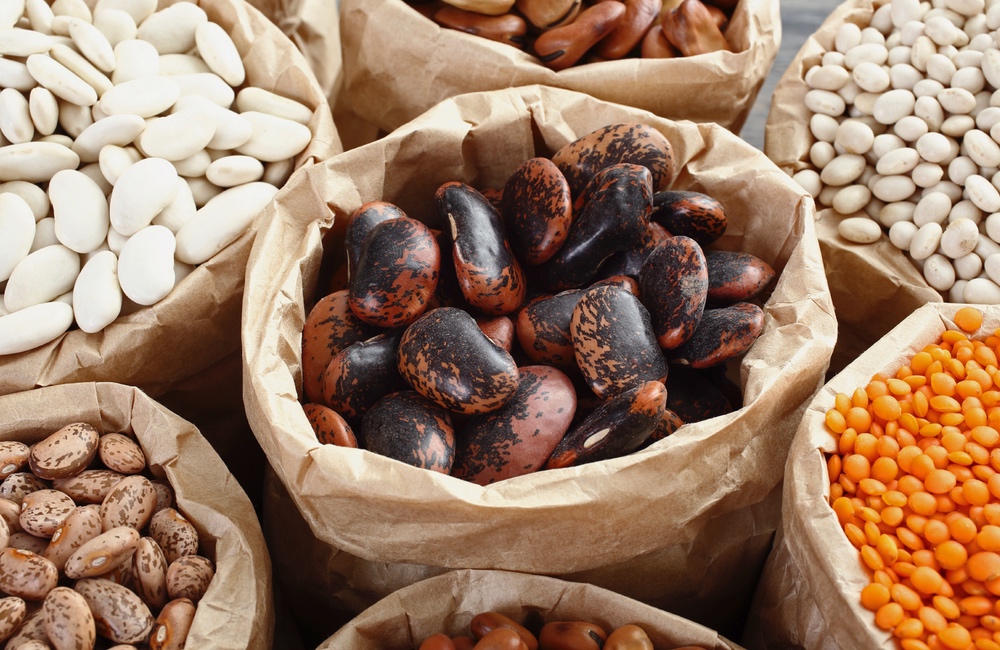 Beth Fontenot, MS, RD, LDN
You don't have to go hungry to be healthy. You can feel full — and satisfied — without meat. Try it for one meal.

The difference between foods that leave you wanting more and foods that fill you is about protein and fiber. Protein triggers the release of appetite-suppressing hormones and, in addition to building muscle and other tissue, is considered the nutrient that satisfies hunger best. Fiber comes in second. It slows down digestion and helps stabilize blood sugar levels to help you feel full longer.

A meal that leaves you feeling satisfied will reduce the amount you eat at later meals and reduce overall calorie intake. Over time, this can lead to weight loss, or at least prevent weight gain.

Many people — especially vegetarians — use plant-based foods containing whole legumes, whole grains and vegetables, to help manage and maintain their weight. But are these meal alternatives as satisfying as meals containing beef? A new study says yes. The findings may help more people find a way to cut back on red meat and increase the amount of fiber in their diets.
ADVERTISEMENT
Researchers from the University of Minnesota fed two types of “meatloaf” to 28 men and women. One loaf was made with beef and contained 26 grams of protein and three grams of fiber. The other loaf was made from beans and provided 17 grams of protein and 12 grams of fiber. Both meals were identical in weight, fat content, and calories.

After three hours the participants rated their appetites the same, regardless of which “meatloaf” they consumed. Proof of this came at their next meal where members of each group ate the same number of calories, suggesting that they were equally satisfied with their earlier meals, whether meat-based or legume-based.

Plant-based meals are popular. Roughly eight million Americans eat a vegetarian-based diet, and about 1 million are strict vegans, meaning they eat no animal products at all. On top of that, about a third of people in the US eat at least one vegetarian meal every week.

Recent research has focused on satisfying hunger and how well a meal keeps a person feeling full. The thinking is that a meal that leaves you feeling satisfied will reduce the amount you eat at later meals and reduce overall calorie intake. Over time, this can lead to weight loss, or at least prevent weight gain.

These findings suggest that plant-based proteins combined with fiber work just as well as animal protein to produce feelings of fullness.

ADVERTISEMENT
No one is suggesting that you need to quit eating meat entirely. A few meatless meals certainly won’t hurt your health or your pocketbook. Or you can join the Meatless Monday movement and make an effort one day a week to eat less meat and more plant foods.

The study is published in the Journal of Food Science.