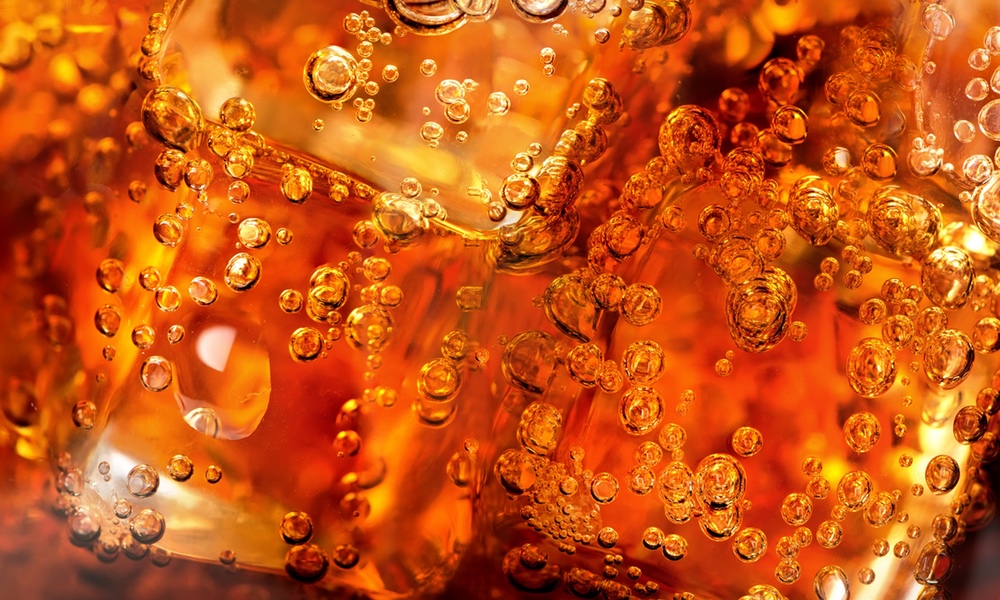 Americans are among the highest consumers of soft drinks in the world with over half of adults drinking them several times a week, if not every day. In 2018, soft drink consumption averaged nearly 39 gallons per person. Never mind the sugar or artificial sweeteners. A new study suggests that they could shorten our lifespan.

Researchers with the World Health Organization studied information gathered from over 450,000 healthy adults with an average age of about 50. Participants joined the study between 1992 and 2000 and were followed, on average, for 16 years. Nearly 42,000 people died during that time.

Participants were questioned about several aspects of their lifestyle such as whether or not they exercised or smoked, their weight and their diet, including how many soft drinks, fruity drinks and energy drinks they drank.

When the researchers factored in things like body mass index, smoking, physical activity, diet and education, they found a 17 percent higher risk of death among those who drank two soft drinks a day compared to those who drank less than one.

Surprisingly, it did not matter if the soft drinks were sweetened with sugar or an artificial sweetener. The results were similar for both types of soft drinks.

How soft drinks may increase the risk of death is not yet understood, but what is known is that soft drinks sweetened with sugar can lead to obesity. They may also affect the way insulin is used by the body which could lead to inflammation. Both obesity and inflammation can be precursors to health conditions that lead to early death.

More research is needed to understand how artificially sweetened soft drinks increase the risk of premature death since that was an unexpected finding.

Before you swear off soft drinks completely (though it’s not a bad idea), know that the study does not prove a cause-and-effect relationship. It only shows an association. It could be that people who drink too much soda have other lifestyle habits that contribute to a shorter life, like smoking or a poor diet. It is possible that something aside from sugar or artificial sweeteners in soft drinks could be responsible for the association between their use and early death.

Nevertheless, this is not the first study to raise questions about the consumption of soft drinks — regardless of how they are sweetened — and poor health or premature death.

The smartest idea is to avoid the everyday use of soft drinks. Instead, quench your thirst with water or unsweetened coffee or tea.

If unsweetened coffee or tea does not agree with your taste buds, get in the habit of having a refillable water bottle close at hand — in your fridge, at your office, in your car. And if you need some flavor, add some lemon, lime or orange slices to your water.

The study is published in JAMA Internal Medicine .

RELATED STORIES
Diet Soda Can Be A Heartbreaker
Sleep-Deprived Soda Drinkers
How Many Miles To Work Off A Soda?
LATEST NEWS