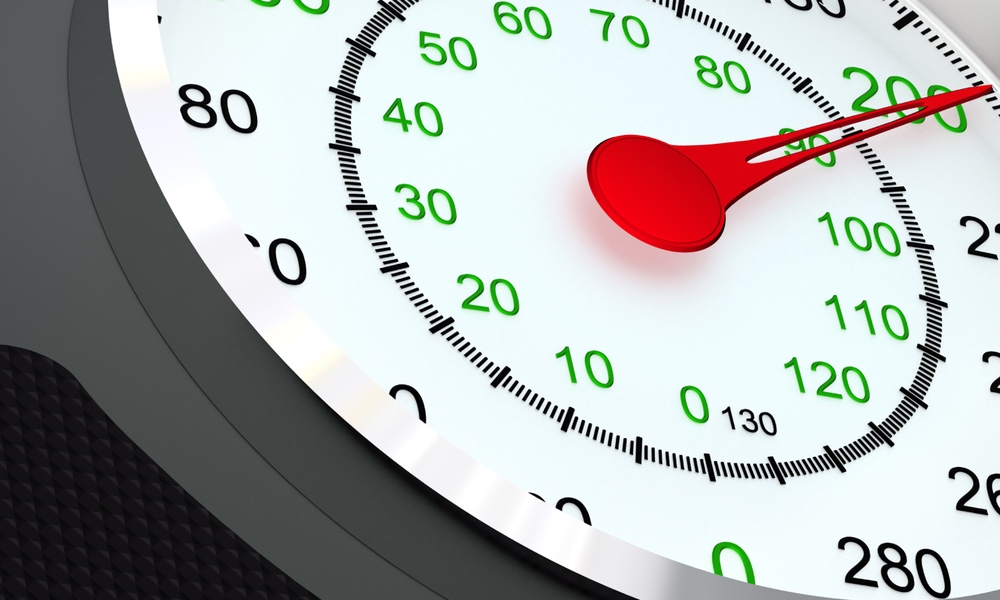 Beth Fontenot, MS, RD, LDN
It's rarely recommended, but doing this every day could help you lose weight and keep it off.

You're not supposed to do it. Most doctors and dietitians advise against it, but it may be the best way to lose weight and keep it off — step on the scale every day. People who weighed themselves daily and kept track of their weight with a chart did better at losing weight and keeping it off, especially men.

“You just need a bathroom scale and an excel spreadsheet or even a piece of graph paper,” David Levitsky, the study’s senior author and professor of nutrition and psychology at Cornell University, said in a statement.

At the end of the two year program, the average weight regained was nearly zero.

Those who lost weight in the first year of the two-year program maintained their weight during the second year, a feat that is often hard to do. Studies show that people regain about 40 percent of the weight they lose within a year, and nearly every pound lost is regained in five years.
ADVERTISEMENT
The people in the study were given a goal to lose one percent of their weight using a regimen of their choice, which would require cutting about 150 calories a day for two weeks. They could reduce portion sizes, skip meals, stop snacking, or use any other method.

“Because we didn't prescribe, everyone found their own way of losing the weight,” said Levitsky.

After 10 days of maintaining the one percent loss, they were asked to lose another one percent and maintain that loss for 10 days, and so on. The ultimate goal was to lose 10 percent of their beginning weight. Both men and women lost weight but, for reasons not understood, the women in the program didn’t lose as much weight as the men.

Though the study was small and the people involved didn’t lose a lot of weight, they did keep it off. At the end of the two-year program, the average weight regained was close to zero.

Stepping on the scale and logging your weight daily appears to act as reinforcement for behaviors like eating less and engaging in exercise to keep the lost weight from coming back. According to Levitsky, “We think the scale also acts as a priming mechanism, making you conscious of food and enabling you to make choices that are consistent with your weight.”

ADVERTISEMENT
Unless you’re a person who is likely to lose a whole day to angst over seeing a higher number on the scale than you did the day before, stepping on the scale and logging your weight daily as you’re dieting could be the weight loss tool that brings you success.

The study is published in the Journal of Obesity.