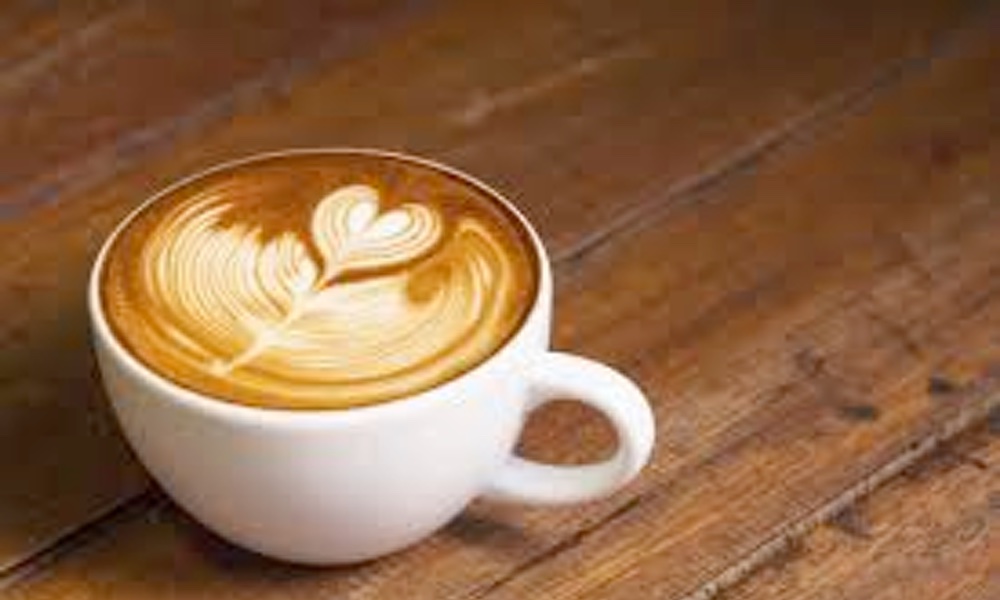 Charlotte LoBuono
Colorectal cancer can be a killer. But coffee seems to slow the progression of the disease and help people live longer.

As the death of actor Chadwick Boseman recently made clear, the prognosis for those with metastatic colorectal cancer is poor. Diet and lifestyle factors such as how much red meat you eat, smoking, drinking alcohol to excess and being sedentary can all reduce a person’s chances of survival and increase the risk that the disease will progress.

The good news is that drinking coffee appears to improve these outcomes.

Coffee has been found to prevent the formation of neoplasms, abnormal masses of tissue that may become cancerous, in the lab. Studies of patients with stage 3 colon cancer have also reported that greater coffee consumption is associated with improved survival.

Coffee, researchers showed, reduces the risk of recurrence of colorectal cancer. Now a study of has found that drinking coffee slowed the progression of the disease among colorectal cancer patients and improved their overall survival.

ADVERTISEMENT
The results provide even more support for the idea that coffee consumption can help those with colorectal cancer, Christopher Mackintosh, co-first author of the study, told TheDoctor.

Almost 1,200 people across the U.S. who had advanced or metastatic colorectal cancer that had not been previously treated participated in a clinical trial comparing therapies. The median age of participants was 59 years old. The patients were followed, on average, for a little more than five years.

The study did not provide researchers with information allowing them to pinpoint why drinking coffee is beneficial, or which compounds in coffee were responsible for the anti-inflammatory and antioxidant properties that make it effective against cancer, Mackintosh, a medical student at the Alix School of Medicine at the Mayo Clinic in Phoenix, explained.

ADVERTISEMENT
You don't need to start increasing your coffee consumption in the hopes of preventing or treating cancer, says Macintosh, “But I do think people who enjoy drinking coffee can continue to do so without worrying about worsening their cancer risk.”

The study and a related editorial are published in JAMA Oncology.