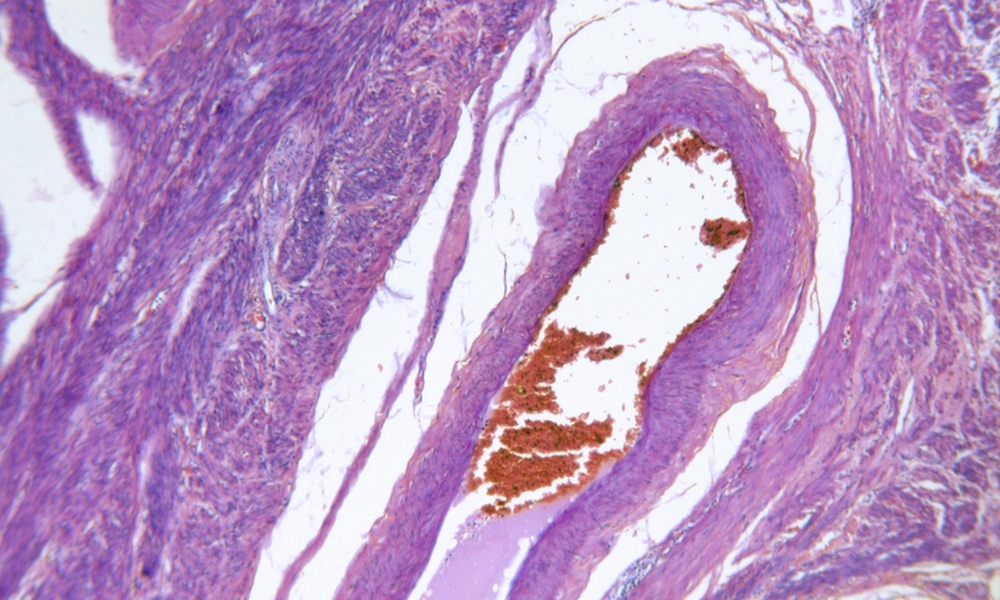 A cancer diagnosis will strike fear in anyone's heart. But there are huge variations in the types of cancers that occur in the human body, and some are far less lethal than others. Between 1975 and 2009, for example, the chances of having thyroid cancer nearly tripled in the United States, yet deaths from it didn't increase. In fact, the likelihood of a person dying from thyroid cancer actually dropped slightly. People were not dying from most of these new cancers. Advances in imaging had merely made it easier to detect smaller cancers, most of which were causing people few or no health problems.

A similar situation exists with prostate cancer. While it can be a serious and even fatal disease, most men with prostate cancer will die from some other cause. Many of these cancers are small and will never spread beyond the prostate. They stand in stark contrast to cancers that tend to spread quickly, are not found until they are quite advanced or are very difficult to treat.

Unpacking the Baggage Associated with Cancer

In 2014, a group from the National Cancer Institute suggested that small tumors that were unlikely to cause harm if left untreated be called indolent lesions of epithelial origin or IDLE. Though the name never caught on, the idea that patients with the sort of growths that are unlikely to be life-threatening should not be burdened with the anxiety a cancer diagnosis generally produces.

ADVERTISEMENT
It is not always easy to draw the line between true cancers and tiny tumors that are much less worrisome, but many small cancers are now treated with active surveillance or a similar strategy that tracks their development without using aggressive measures such as surgery, radiation or chemotherapy, as long as the tumors remain small and confined.

When a small papillary thyroid cancer was described as a papillary lesion or group of abnormal cells rather than as cancer, people were much less likely to request surgery for it.

A recent study of thyroid cancer tested what would happen if tiny thyroid tumors were described to those in whom they occurred as something other than cancer. What they found is that patients' treatment preferences changed.

Papillary thyroid cancer — the most common type of thyroid cancer — is often treated by partial or total surgical removal of the thyroid, even though some studies suggest that people with small papillary tumors fare just as well with active surveillance. Surgery entails its own risks and may also require patients to take thyroid medication for the rest of their lives. So the idea of avoiding surgeries in low-risk patients is appealing.

Over 500 Australians were given a simulated diagnosis of thyroid cancer in a study by researchers from the University of Sydney and the Mayo Clinic. Participants were asked to choose among partial thyroid removal, total thyroid removal or active surveillance. They were given detailed information about each of these choices.

ADVERTISEMENT
When a small papillary thyroid cancer was described as a papillary lesion or group of abnormal cells rather than as cancer, people were much less likely to request surgery for it.

When the term “cancer” was used in a diagnosis, nearly twice as many people opted for total thyroid removal as compared to when the terms “lesion” or “abnormal cells” were used.

Describing the growths that had been found as lesions or abnormal cells also caused much less anxiety. Few words are as scary as “cancer.” Though this simulation is not quite the same as studying the choices of people who actually have been diagnosed with thyroid cancer, it begins to show how a change in terminology can affect patients' perceptions and preferences.

There are very few certainties when it comes to cancer treatment, but our growing ability to detect and monitor so many tiny cancers so early nowadays is likely to cause a shift in cancer terminology over time.

The study appears in JAMA Otolaryngology-Head & Neck Surgery, along with a commentary and an author interview. All are free.

RELATED STORIES
From The Mouths Of Drinkers
Surgery And The Risk Of Opioid Addiction
Cancer Screening: Tracking Costs And Benefits
LATEST NEWS