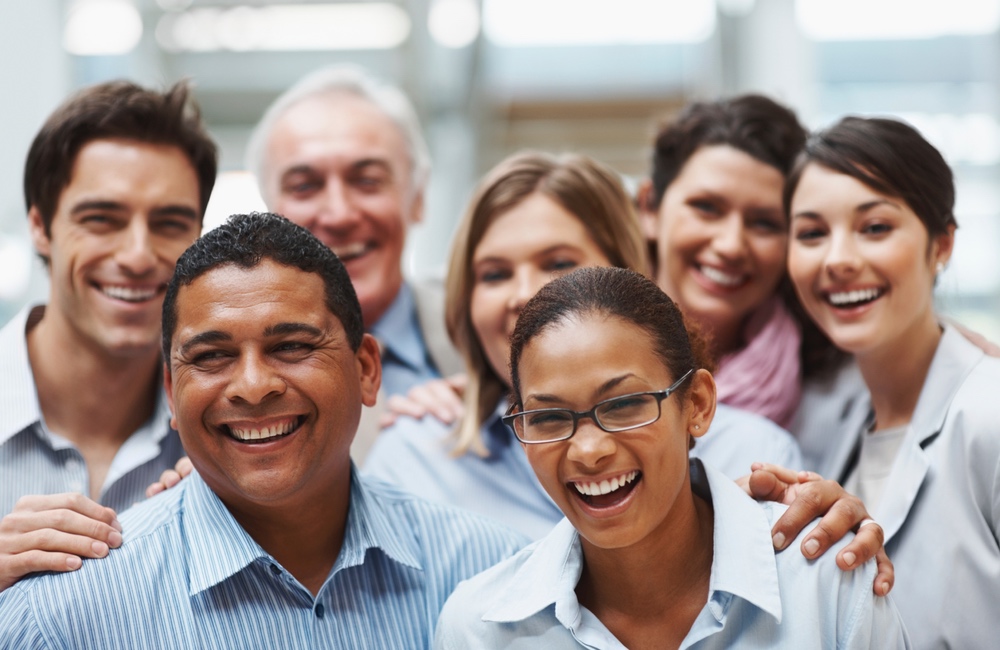 Team-building begins with caffeine, at least according to the findings of a recent study that found office workers rated both themselves and their coworkers more highly if they'd had a cup of coffee. And it appears the coffee connection is more than a feeling — “We found that increased alertness led to the positive results for team performance,” said Amit Singh, a co-author of the study, in a statement.

People who drank caffeinated coffee tended to talk more while staying more on topic, versus those who drank decaf.

Caffeine can improve individual performance, but its impact on teamwork has not been studied until now. The results suggest any intervention that increases workers' alertness can have a positive effect on team performance.

Researchers from the University of California, Davis and Ohio State University ran two studies. All of the 72 undergraduate students in the first study said they were coffee drinkers. Half of the participants drank caffeinated coffee before they completed the group task, while the other half drank coffee after the group task.

ADVERTISEMENT
Each group read materials about Occupy, a liberal movement intended to start a conversation about social and economic inequality. After a 15-minute discussion, everyone evaluated their performance and that of others in their group. People who drank coffee before the task rated themselves and other members of their group more positively than those who drank coffee after the task.

Finally, people who drank caffeinated coffee tended to talk more and more on topic, compared to those who drank decaf. They were also more likely to say they wanted to work again with members of their group.

ADVERTISEMENT
The study is published online in the Journal of Psychopharmacology.
ADVERTISEMENT