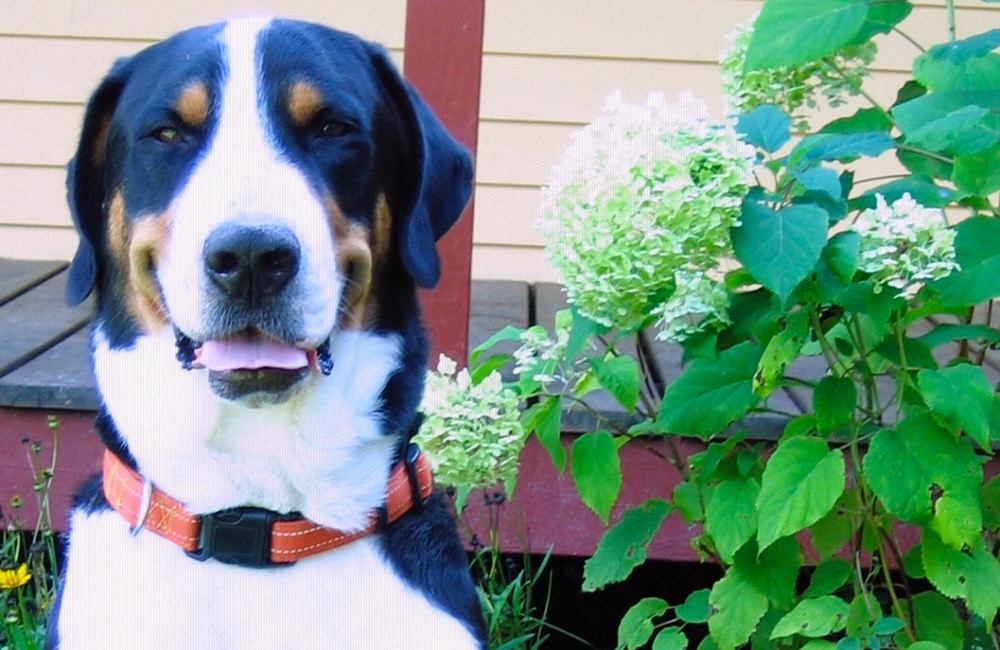 Does Your Child Need A Dog?

Neil Wagner
Dogs aren't for everyone, but they can help anxious kids overcome their fears.

The world can be a scary place for a child. Everything seems so big, so new, and so strange. Some children never quite get over this — anxiety disorders often start in childhood and persist into adulthood.

But having a four-legged friend who has your back can help a lot, a study has found.

Children with a dog in the house were about half as likely to experience anxiety as children in dog-free households were. And while the study can't show that the dogs were responsible for this effect, there are good reasons to believe they might be.

We already know that dog ownership offers physical and emotional benefits. Growing up with a dog lowers a child's risk of asthma. And pets have been found to improve the social skills of children with autism.

ADVERTISEMENT
The researchers were interested in seeing how having a dog as a pet affected children's physical and mental health. Dogs didn't seem to make any difference in BMI or physical activity between children who lived with a dog and those who did not. Nor did they affect the amount of time a child spent in front of a screen.

But the study did find a marked difference in children's anxiety, as measured by a Scared-5 (Screen for Anxiety-Related Emotional Disorders, a standard measure of anxiety) score of three or higher.

The nearly 650 children in the study received checkups at a not-for-profit pediatric clinic for preventive care in New York state. Ill or developmentally-disabled children were not included in the study.

So what is it about dogs that helps ease a child's fear and anxiety? Dogs can trigger conversations, which can help break the ice when meeting new people. The researchers also point out that dogs may reduce children's stress by lowering cortisol levels and increasing levels of oxytocin, effects seen in other studies of human-dog interactions.

Of course, there's also the unconditional love and companionship that a dog gives a child. And dogs never yell at you.

ADVERTISEMENT
While the study can't prove that a pet dog makes children less fearful and anxious, it does suggest that larger studies should take a closer look into this possibility.

For parents, there's a lot to consider before bringing home a dog. Living with a dog means making sure that you can take care of one. But for many children, a dog will bring a sparkle to their eyes that's hard to match. And it just might make their world a little less frightening.

The study is published in Preventing Chronic Disease and is freely available.