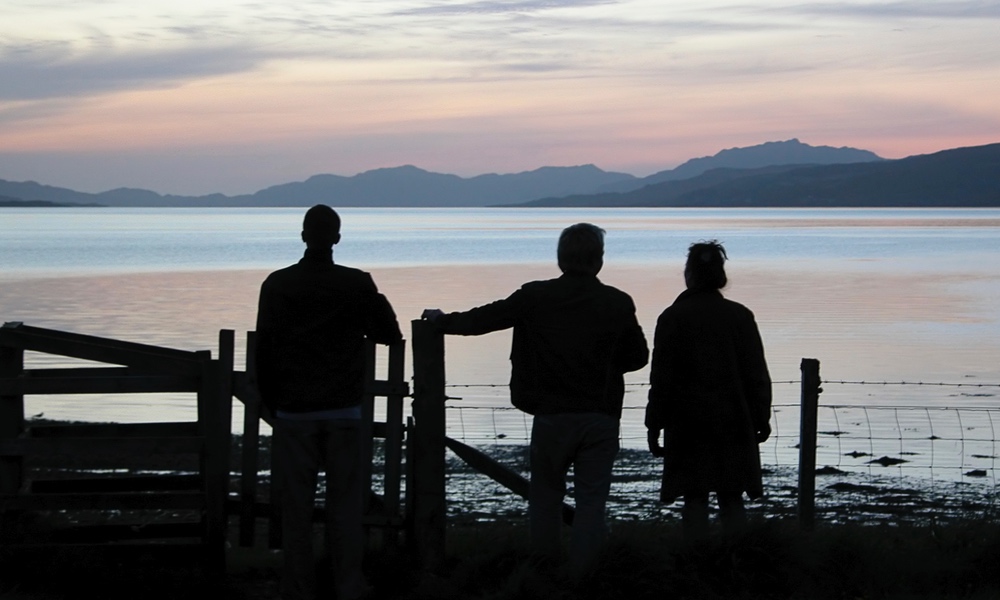 Charlotte LoBuono
You can recharge your positive outlook by cultivating a sense of wonder. A 15-minute awe walk made seniors visibly happier.

Age can make you mellower. It can also bring loss, sadness, loneliness, anxiety and fear. One way to nurture a positive outlook, even in the face of aging’s challenges, is to seek out experiences that cultivate a sense of wonder, or awe.

Getting out to enjoy natural beauty is one good way to experience awe, and older adults, who were told to be on the lookout for moments of wonder during a a weekly walk, enjoyed an emotional boost that could be seen on their faces, researchers from the University of California at San Francisco (UCSF) found.

Being awe-struck had a spillover effect, too. Even when study participants did not take walks, they still had increases in positive emotions. That’s because, as Virginia Sturm, lead author on the study, told TheDoctor, “Awe helps us feel more connected to others. When people feel awe, they act in more generous ways and they are kinder and more humble.” A sense of wonder not only makes people happier, it draws others to them.
ADVERTISEMENT
About 60 adults between the ages of 60 and 90 took part in the study. Participants were instructed to take at least one 15-minute walk per week for eight weeks. They were told to walk by themselves in any outdoor setting at a light to moderate pace and to avoid using their phones except to take photographs.

Half the participants were randomly selected to be part of the control walk group and were given no further instructions.

The other half were assigned to the “awe walk” group. They were told that although awe could be felt anywhere, it was most likely to be felt in expansive spaces and places the person had never seen, and to tap into their sense of wonder and to walk somewhere new each week, if possible.

People in both groups also took three selfies: before, during and after their walk. People in the awe walk group were also asked to take a photo of the most awe-inspiring thing they saw on their walk. Those in the control group photographed the most interesting thing they saw. All the participants filled out surveys about the emotions they experienced during their walk. They also completed questionnaires about their day-to-day emotional state.

The awe walk group reported feeling more joy and less stress in their daily lives. This was reflected in the selfies they took during their walks: The smiles in their photos became broader as the eight-week study progressed, and their photos focused less on the participants and more on their surroundings as the study went on.

ADVERTISEMENT
Emotions are usually studied in a controlled laboratory setting because they are complicated and are hard to measure, Sturm explained. This study offered a more natural way of contrasting the two groups’ emotions. Both took the same 15-minute outdoor walks and received their instructions in person, making it clear the differences in the results reflected the emotional benefits of an awe walk.

“The awe walk group had to experience something special,” Sturm, an associate professor of neurology and psychiatry at UCSF, said, adding that she was surprised that they so clearly did. The benefits of an awe walk are not exclusive to older adults, she believes. “No matter our age, we can benefit from focusing on the details in the world around us and if they inspire awe.”

The study is published in the journal Emotion.