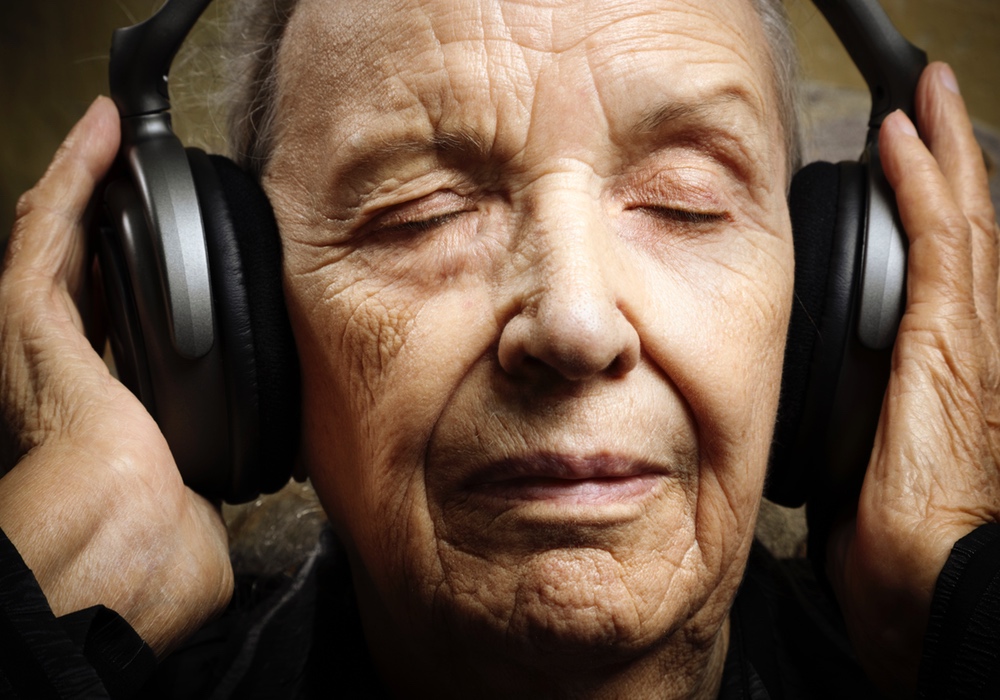 Leslie Carr
Many falls among the elderly can be prevented by being able to hear background noise. Sounds in the environment stabilize them.

Falls are not uncommon among seniors. Tai chi and other exercise programs are often recommended as a way to keep older people steadier on their feet.

There is something else seniors and their families should consider in addition to exercise. Sound can greatly affect a person's balance and likelihood of falling, a recent study finds, so how well a person hears — or doesn't — has a big effect on their risk of a fall.

“[T]he sounds we hear affect our balance by giving us important information about the environment,” senior author of the study, Maura Cosetti, said in a statement. “We use sound information to keep ourselves balanced, especially in cases where other senses — such as vision or proprioception — are compromised.”

“Balance is complicated and involves the coordination of many different sensory inputs. When people fall, doctors typically focus on vision issues, check for neuropathy in their feet and bone issues, and fully ignore issues related to hearing,” said Cosetti, an associate professor of Otolaryngology at the Icahn School of Medicine at Mount Sinai, and Director of the Ear Institute at New York Eye and Ear Infirmary. “…And because hearing loss is treatable, getting hearing checked is a crucial first step.”

Sound appears to act as an anchor, grounding us in our environment.

The study was an analysis of 28 prior studies looking at how sound affects balance. Over 700 people were included in the analysis. Most were healthy, but some had vision problems; a few others had inner ear damage that caused balance issues and vertigo.

People in some of the studies were asked to keep their balance while standing still, with and without their eyes closed, and when standing on a cushioned, squishy surface. Other studies also showed the destabilizing effect a complete lack of sound had on balance by having participants wear noise-canceling headphones.

Subjects heard sounds like white noise or static in some studies; others used sounds from the environment, such as cocktail party chatter or running water. People had more difficulty staying balanced or standing still on an uneven surface when it was quiet, and better balance while listening to sounds. The type of sound also makes a difference. Continuous background noise seemed the most helpful when it came to maintaining a center of gravity.

People use sounds like white noise to help unconsciously create a mental image of the environment and act as an “auditory anchor,” according to the Mount Sinai Hospital / Mount Sinai School of Medicine team.

ADVERTISEMENT
Certain types of sounds seemed to cause a loss of balance. People who heard beeps through headphones that jumped back and forth between their left and right ears had difficulty standing upright.

When people in the studies were given difficult balancing tasks, such as standing on a moving floor, or if they had pre-existing sensory issues heard stationary sounds, their posture dramatically improved, suggesting that we rely more on hearing when other senses are impaired.

“This research suggests that sounds can have a stabilizing effect on balance — maybe acting as an anchor that patients can lean on when other senses are less reliable — and shows that being unable to hear sounds resulted in poorer balance,” Dr. Cosetti said. Age-related hearing loss affects up to two-thirds of those over the age of 70. “Ultimately an inability to hear puts patients at higher risk for instability and falls. [It] should be considered and checked in those at high risk for falls.”

The study is published in JAMA Otolaryngology-Head & Neck Surgery.