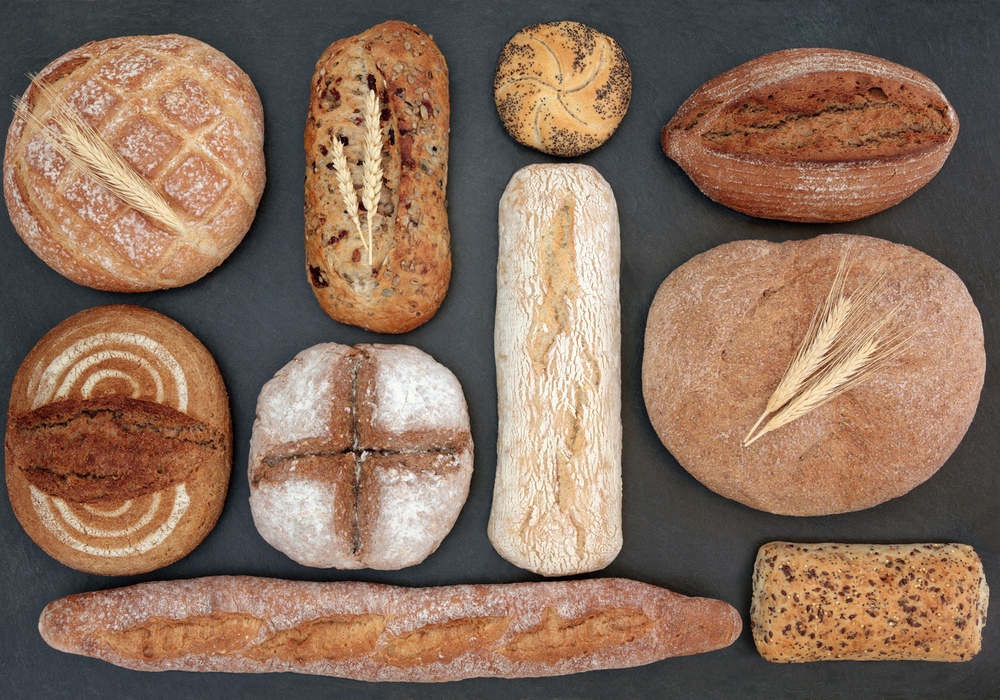 A Healthy Reason to Love Carbs

Beth Fontenot, MS, RD, LDN
Of all the factors researchers explored, fiber intake made the biggest difference in how well a person aged.

There is finally a healthy reason to enjoy carbs — the fiber in whole grains, fruits and vegetables is an important key to aging well.

While it’s not the fountain of youth, a healthy fiber intake could make the difference between reaching old age absent of any chronic disease or disability and with your mental function intact — or not.

“…[W]e found those who had the highest intake of fiber or total fiber actually had an almost 80 percent greater likelihood of living a long and healthy life over a 10-year follow-up.”

Few people consume fiber, a type of carbohydrate found in plant foods, in adequate amounts. The recommended intake is 21 to 38 grams per day, but the average American only gets about 16 grams a day. That indigestible bulk or roughage, as your grandmother may have called it, seems to be a key to a longer, healthier life.
ADVERTISEMENT
Scientists used data collected from over 1,600 adults who were age 50 and older and enrolled in the Australian Blue Mountains Eye Study. They looked at risk factors for long-term sensory loss and systemic diseases, and examined the relationship between healthy aging and carbohydrate intake.

Of all the factors they explored, including total intake of carbohydrate and fiber, glycemic index, glycemic load and sugar consumption, they found that fiber intake made the biggest difference in what the researchers called “successful aging.”

“Essentially, we found that those who had the highest intake of fiber or total fiber actually had an almost 80 percent greater likelihood of living a long and healthy life over a 10-year follow-up. That is, they were less likely to suffer from hypertension, diabetes, dementia, depression and functional disability,” lead author of the paper, Bamini Gopinath, said in a statement.

While it’s too early to dole out dietary advice based on these findings, it’s an interesting new take on the connection between diet and aging, and certainly warrants further research. However, it’s never too soon to improve your fiber intake. Eating more fiber has other benefits. It lowers cholesterol and blood sugar levels, decreases the chance of developing hemorrhoids and diverticular disease, promotes regular bowel movements and helps with weight control.

ADVERTISEMENT
The best way to increase how much fiber you eat is to focus your diet on plant foods — lots of fruits, vegetables, whole grain breads and cereals, legumes and nuts.

The study is published in The Journals of Gerontology, Series A: Biological Sciences and Medical Sciences.