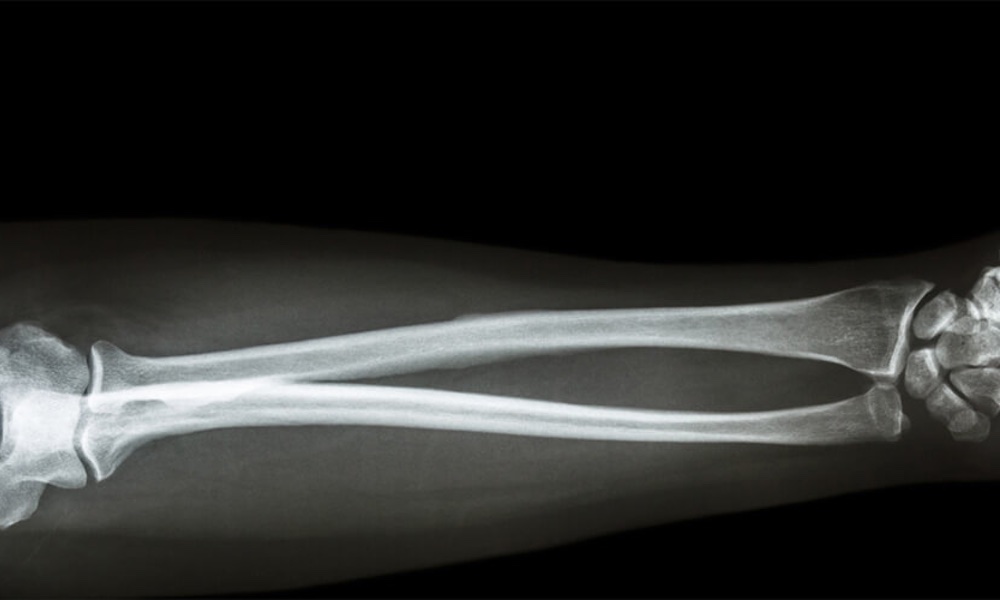 E-Cigarettes: Bad to the Bone

E-cigarettes may be just as harmful as traditional cigarettes when it comes to bone health. Young people who vape could be increasing their risk for osteoporotic fracture as they age.

When researchers at the University of Pittsburgh Medical Center looked at the association between e-cigarette use and fracture risk among adults in the U.S., they found e-cigarette use increased the risk of fragility fractures — fractures of the hip, spine or wrist resulting from minimal trauma, such as a fall from standing height or less.

E-cigarette use increased the risk of fragility fractures — fractures of the hip, spine or wrist resulting from minimal trauma, such as a fall from standing height or less.

Most of the e-cigarette users in the United States are between 18 and 25 years old, well under the age when bone health becomes a concern. The new findings suggest that young people who vape could be increasing their risk for osteoporotic fracture as they age.
ADVERTISEMENT
“Our findings provide data to inform researchers, healthcare policy makers, and tobacco regulators about the potential association of e-cigarette use with reduced bone health,” Dayawa Agoons, lead author on the study and a member of the department of medicine at UPMC Pinnacle in Harrisburg, told TheDoctor.

Data from more than 5,500 adult men and women enrolled in the National Health and Nutrition Examination Survey were analyzed for the study. More than 4,500 people (about 81 percent of the study population) reported they never used e-cigarettes, more than 1,000 people (almost 19 percent) said they currently used e-cigarettes or had used them in the past, and more than 440 people (eight percent) reported they had sustained fragility fractures.

The findings did not surprise the researchers. “There have been reports in the literature of an association between e-cigarettes use and delayed post-operative bone healing,” explained Agoons, adding that observational studies have found an association between e-cigarette use and other conditions such as chronic obstructive pulmonary disease, depression and cardiovascular disease. Further research will be needed to determine exactly how e-cigarettes negatively affect bone health and increase the risk of fractures.

ADVERTISEMENT
The study is published in the American Journal of Medicine Open.
ADVERTISEMENT