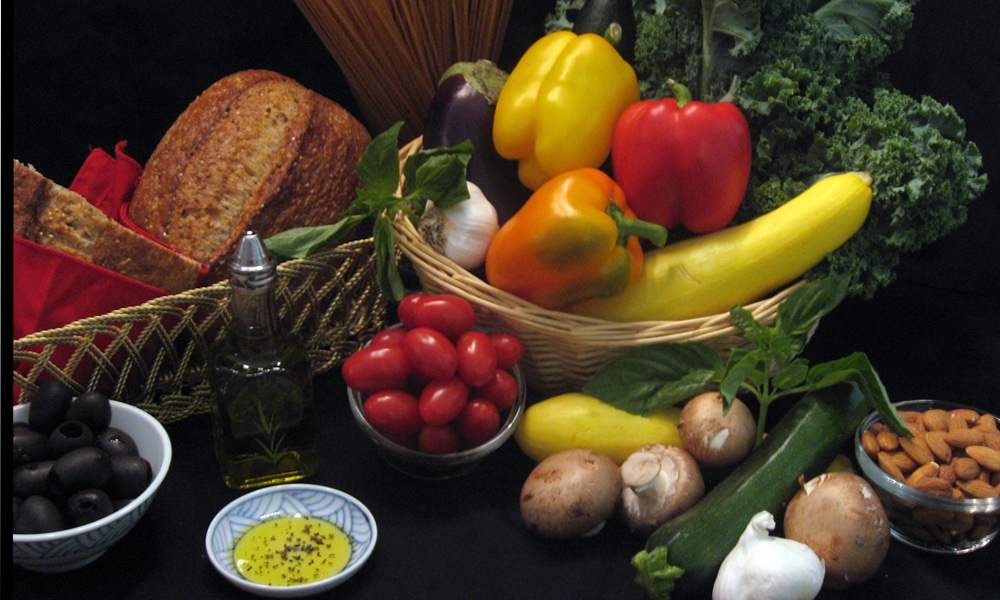 Go For a Low Pressure Pregnancy

Leslie Carr
Preeclampsia is a danger to mothers-to-be and their infants. Eating more of a Mediterranean diet can cut the risk of it by 25% or more.

Preeclampsia is a complication of pregnancy that can be lethal. Its symptoms include high blood pressure and organ damage that emerge in late pregnancy or shortly after giving birth. It is a significant cause of maternal and fetal death and premature birth, occurring in between 2 and 6 percent of women In the United States.

Preeclampsia is a significant cause of maternal and fetal death and premature birth.

Women who ate a Mediterranean-style diet had a 20 percent or greater reduced risk of developing preeclampsia overall, even after accounting for a variety of other risk factors.
ADVERTISEMENT
A Mediterranean diet largely consists of vegetables, fruits, fish, nuts, olive oil, whole grains and significantly limited amounts of red meats and processed foods. It has been linked for decades to reduced risk of cardiovascular disease.

“The United States is the only developed country with a rise in maternal mortality and morbidity, so we are excited about this new finding that strengthens recommendations that following a healthy diet is a safe way to help reduce the risk of pregnancy complications,” the study’s lead author, Anum Minhas, chief cardiology fellow at Johns Hopkins University, said in a statement.

Over 8,500 women enrolled in the Boston Birth Cohort study were surveyed. The Birth Cohort Study was originally designed to investigate the genetic and environmental factors associated with premature births between 1999 and 2014. Forty-seven percent of the study participants were Black; 28 percent were Hispanic; and the remaining 25 percent were white or other races. The average age was 28 years old.

Within 24 to 72 hours of giving birth, women in the study completed a survey asking how often Mediterranean-style foods were consumed throughout pregnancy. They were given a score based on the responses and placed in one of three groups for analysis and comparison. Higher scores reflected higher frequencies of Mediterranean food consumption.

Nearly 850 women who were surveyed developed preeclampsia. After adjusting the groupings for age, race, education, marital status, smoking, previous pregnancies and obesity, the team reported that:

“These new findings are exciting in context of other data showing that beyond pregnancy, a greater adherence to a Mediterranean-style diet is associated with reductions in blood pressure, improvement in blood lipids and lower risk of future cardiovascular events like heart attacks and strokes,” Erin Michos, M.D., associate director of preventive cardiology at Johns Hopkins Medicine and co-author of the study, said. “Lifestyle is impactful — one can change the trajectory of their health through following a healthy diet, combined with regular physical activity and not smoking.”

Preeclampsia is twice as common among Black women than for those in other racial groups, but since eating a Mediterranean diet benefited all racial groups equally, current racial differences in rates of preeclampsia in the U.S. may have more to do with socioeconomic factors such as living in neighborhoods with little access to fresh fruits and vegetables than genetic or biological ones.