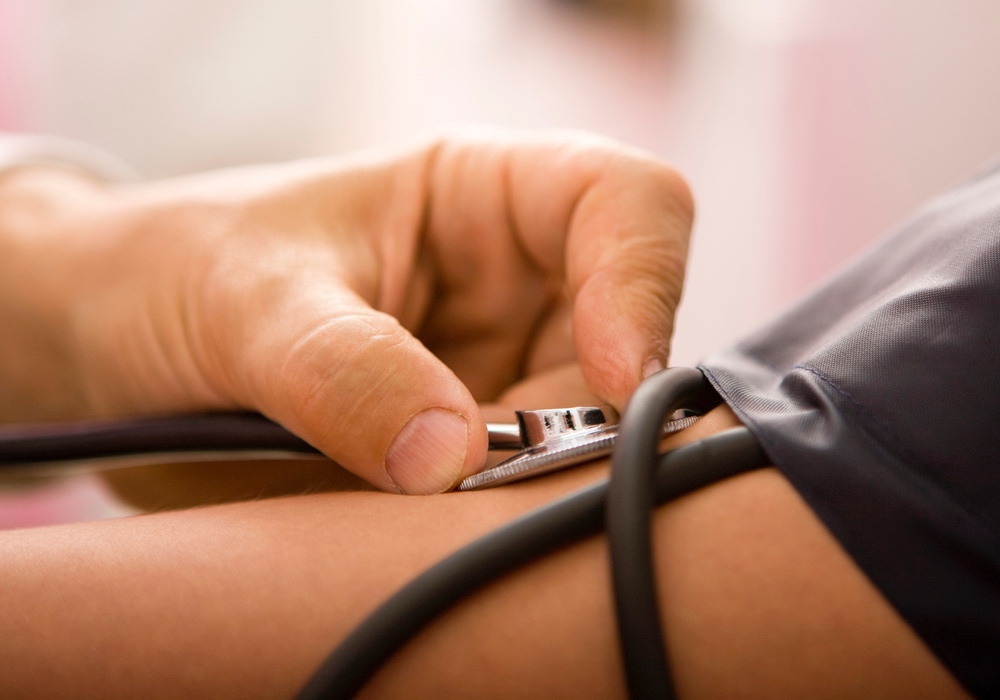 A Bombshell on Salt

Beth Fontenot, MS, RD, LDN
What if everything we thought we knew about salt and blood pressure turns out to be wrong?

You’ve been avoiding salty foods and the salt shaker for years in an effort to manage your blood pressure. All that effort may have been in vain — a new study calls into question decades of advice about eating less salt to lower blood pressure.

The findings are based on data from over 2,500 men and women between the ages of 30 and 64 who were involved in the Framingham Offspring Study. None of them had high blood pressure when the study began. After 16 years, the people who ate the least amount of sodium (less than 2,500 milligrams per day) had higher blood pressure than those who ingested higher amounts of sodium.

Eating more foods high in potassium, calcium and magnesium may be more helpful in controlling blood pressure than limiting sodium.

“We saw no evidence that a diet lower in sodium had any long-term beneficial effects on blood pressure,” said Lynn L. Moore, an associate professor of medicine at Boston University School of Medicine, in a statement. “Our findings add to growing evidence that current recommendations for sodium intake may be misguided.”
ADVERTISEMENT
The study found that people with higher average intakes of sodium (about 3,700 milligrams) and potassium (about 3,200 milligrams) actually had the lowest blood pressure. Higher intakes of calcium and magnesium were also associated with lower blood pressure.

Over the past few years, other studies have questioned the practice of lowering sodium intake among people in the general population to reduce the risk of cardiovascular risk. In those studies, people who followed low-sodium diets per the Dietary Guidelines for Americans, as well as those who ate a very high sodium diet, had a higher risk of heart disease than people whose sodium intake fell somewhere in the middle, which is how most Americans eat.

Since 2005 the Dietary Guidelines for Americans have recommended that healthy people limit the amount of sodium they eat to 2,300 milligrams a day and that certain groups of people reduce their intake even further to 1,500 milligrams a day. The guidelines have placed little emphasis on potassium, calcium and magnesium.

Eating more foods high in potassium, calcium and magnesium may be more helpful in controlling blood pressure and improving cardiovascular health than limiting sodium, according to Moore. She hopes the research will aid in refocusing the Dietary Guidelines for Americans towards that end.

There is probably a group of people who are sensitive to salt and would benefit from eating less of it, but detecting who those people are and determining their appropriate salt intake is years away, according to the American Heart Association.

ADVERTISEMENT
The study was presented during the Experimental Biology 2017 meeting. Its findings have not yet been published in a peer-reviewed journal.
ADVERTISEMENT

RELATED STORIES
Salt Makes You Hungry, Not Thirsty
The Salt In Your Pizza
A Sweet Way To Keep Your Blood Pressure Down
LATEST NEWS