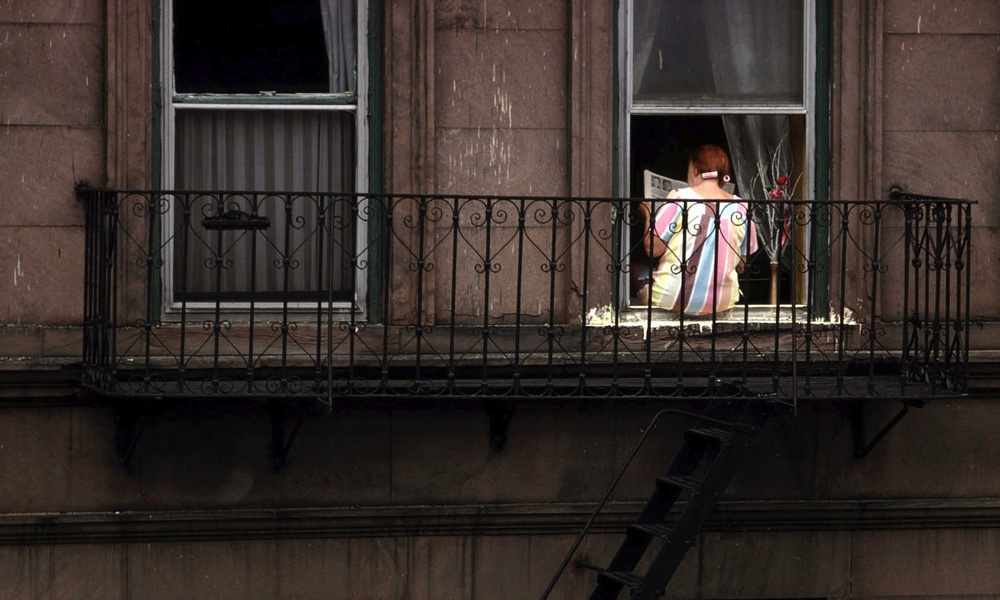 Rising food prices mean many low- and fixed-income people -- especially seniors -- do not have access to affordable healthy foods.

While no one is spared the higher cost of everyday essentials due to the rising rate of inflation, some groups of people seem to be hit harder. Certain older adults are finding it particularly difficult to buy food, according to a poll conducted in July of this year. Over a third of those between the age of 50 and 80 say the increasing cost of food impacts them a lot.

According to data from the U.S. Department of Agriculture, food costs increased 13 percent between July 2021 and July 2022 with a continued rise of another 10 percent predicted for 2023.

Twenty percent of those surveyed said they had worried about running out of food until they got money to buy more, while 12 percent stated that had actually happened to them in the past year.

The National Poll on Healthy Aging was conducted by the University of Michigan Institute for Healthcare Policy and Innovation. The information collected suggests that inflation will worsen the large nutrition gaps that already exist for people over the age of 50.
ADVERTISEMENT
Approximately 75 percent of people over age 50 say that the rising cost of groceries has impacted them either somewhat or a lot, while almost a third say their diets are less healthy due to higher food costs.

These are the four groups of older adults hit hardest by higher food prices according to the results of the poll:

Over a 12-month period, almost a third of older adults experienced food insecurity, defined as being without reliable access to enough affordable and nutritious food. Twenty percent said they had worried about running out of food until they got money to buy more, while 12 percent stated that had actually happened to them in the past year. These instances of food insecurity were more common among the groups listed above or those who lived alone.

When questioned about their intake of fruits and vegetables, nearly 40 percent of older adults said they did not eat enough, but it was more likely among people who were in fair or poor physical or mental health. The rising cost of food was the reason cited most for eating fewer fruits and vegetables.

Food costs increased 13 percent between July 2021 and July 2022 with a continued rise of another 10 percent predicted for 2023.

Nearly 30 percent of older adults stated they ate too many sweets, and almost 20 percent said they did not believe they got enough vitamins and minerals, but the percentage of those with less education, lower income or with fair or poor physical or mental health who answered yes to the questions was even higher.

“For our most vulnerable older adults, the huge increase we’ve seen in food costs could make a bad situation worse,” Pretti Malani, who directed the poll, said in a statement, adding that there need to be better supports for the food needs of older adults.

ADVERTISEMENT
Federal food assistance is available through the Supplemental Nutrition Assistance Program (SNAP) for older adults whose income qualifies them. As of 2018, a large portion of over-50 adults who qualified were not enrolled in SNAP. The AARP Foundation website explains the SNAP program and provides assistance in applying.