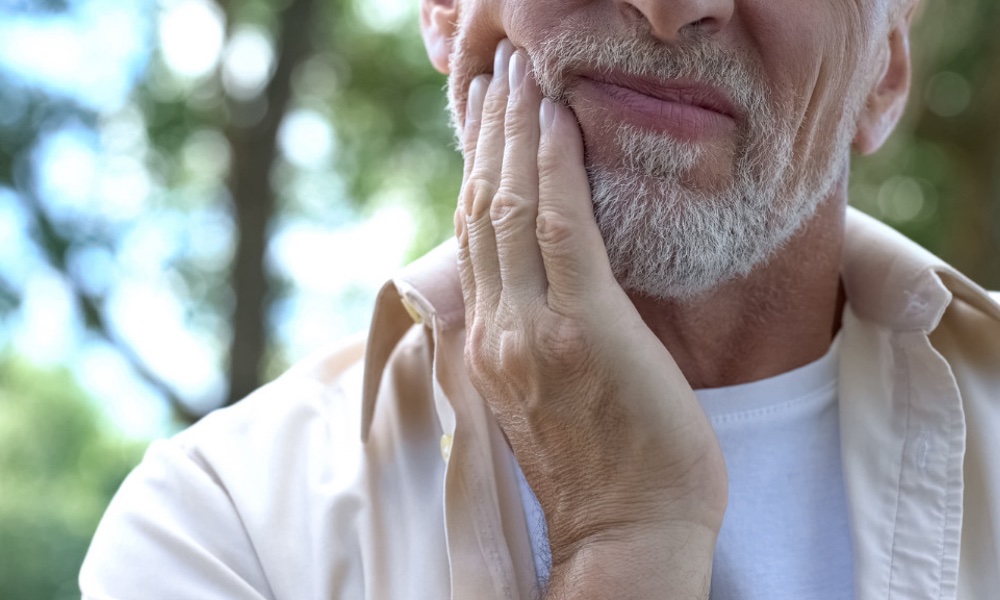 People with gum disease -- whether periodontitis or gingivitis -- are more likely to suffer from a wide range of chronic diseases.

Our oral health and general wellbeing are more connected than you might think. A new study by a team at the University of Birmingham, in the United Kingdom, has linked gum or periodontic disease to a wide range of illnesses from depression and anxiety, to heart disease and diabetes, among others.

To investigate the relationship of the condition of gums to our overall health, researchers reviewed the General Practitioner (GP) records of over 64,000 British patients who had periodontal disease. Nearly 61,000 had gingivitis, a common and mild form of gum disease with symptoms like irritation, redness and swelling; and nearly 3400 had periodontitis, a more serious gum infection that damages soft tissue and can lead to tooth loss.

Both mental and physical health worsened among people who had a history of gum disease at the start of the study.

The patients’ health records were then compared to over 250,000 study participants who had no periodontal disease. The average age of all participants was 44 years; 43 percent were male and 30 percent were smokers.
ADVERTISEMENT
The mental health issues considered for the study included depression and anxiety, as well as other severe mental illnesses. Among the physical health issues were heart failure, stroke, dementia, high blood pressure, type 2 diabetes and autoimmune conditions such as arthritis, type 1 diabetes and psoriasis.

After three years, the research team analyzed all the participants’ accumulated health data. They found a notable difference between those folks with periodontic disease and those with healthy gums. The researchers reported that both mental and physical health worsened among people who had a history of gum disease at the start of the study. In fact, rates of mental health issues were 37 percent higher among those with gum disease; autoimmune diseases were 33 percent more likely; occurences of cardiovascular disease were 18 percent higher; and rates of type-2 diabetes were 26 percent higher among people with gum disease.

“An important implication of our findings is the need for effective communication between dental and other healthcare professionals to ensure patients obtain an effective treatment plan targeting both oral and wider health to improve their existing overall health and reduce the risk of future illness,” one of the senior authors of the study, Krish Nirantharakumar, a professor at the Institute of Applied Health Research, University of Birmingham College of Medical and Dental Sciences, said in a statement.

Not all gum disease is a sign of a dental problem, but this study illuminates the risks that inflamed gums bring. Here are some suggestions from the American Dental Association for ways to keep your gums healthy:

ADVERTISEMENT
“Poor oral health is extremely common, both here in the UK and globally… We found evidence that periodontal disease appears to be associated with an increased risk of developing these associated chronic diseases,” the study’s co-first author, Joht Singh Chandan, also of the University of Birmingham’s Institute of Applied Health Research, explained. “As periodontal diseases are very common, an increased risk of other chronic diseases may represent a substantial public health burden.”

The study is published in BMJ Open.