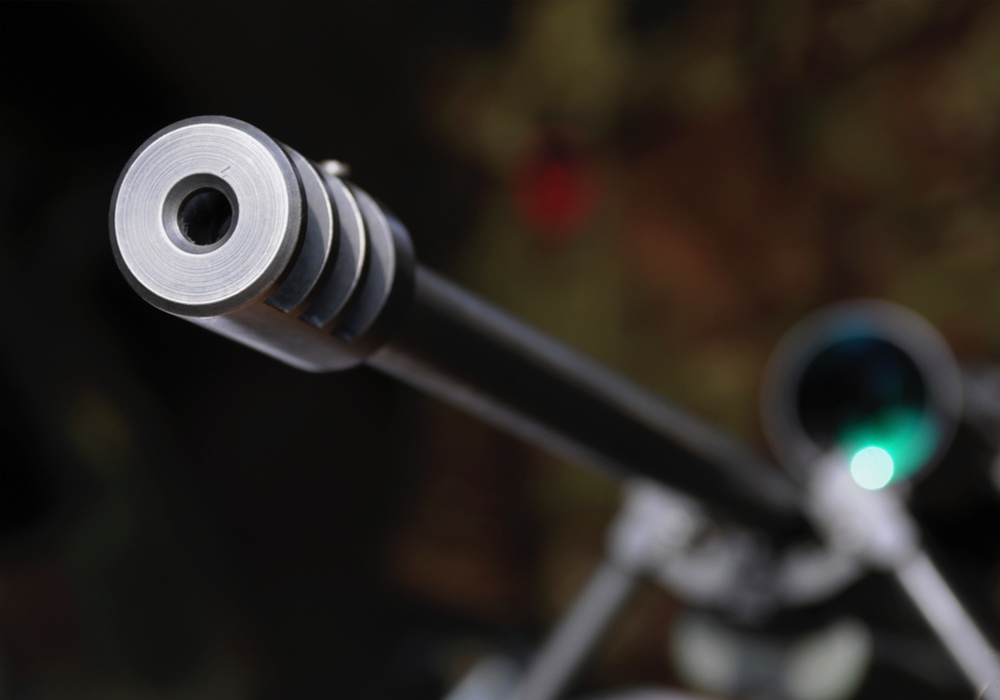 Neil Wagner
There hasn't been a mass shooting in Australia since it enacted new gun laws in 1996. Not one. Here's why.

Columbine. Aurora. Newtown. Charleston. Roseburg. Orlando. Mass shootings have become so common that some schoolteachers teach young children to stand on top of the toilet seat if they are trapped in the bathroom during one.

Australia used to have a problem with mass shootings, too. Yet there hasn't been a mass shooting there in over 20 years. Not one.

From 1979 to 1996, there were 13 mass shootings in Australia where at least five people were killed. The last was in April 1996, when a man used two semiautomatic rifles to kill 35 people and wound 19 others in Port Arthur, Tasmania.
ADVERTISEMENT
Australians had had enough.

No other nation has ever enacted such a sweeping change in gun laws as the Australians did in 1996, as explained in a just-published study that looks at Australia 20 years later. Since that time, no one has been killed in a mass shooting because there were no mass shootings. The study also found that the number of households where people reported owning a gun dropped by 75% between 1988 and 2005.

The study can't prove that the gun laws had anything to do with the disappearance of mass shootings in Australia. But the fact that mass shooting went down along with ownership of assault weapons and guns in general is strong evidence for a connection.

An editorial describes how public outcry led Australian politicians to come together and quickly pass and implement the NFA. In the United States, in stark contrast, politicians have just carved out opposing positions, while sales of assault rifles have surged in the last decade.

ADVERTISEMENT
The author of that editorial, Daniel W. Webster, Professor of Health Policy and Management at the Johns Hopkins Bloomberg School of Public Health and Director of the Johns Hopkins Center for Gun Policy and Research, believes that the key to Australia's success in eliminating mass shootings was the large drop in the number of high capacity rapid-fire weapons. In U.S. mass shootings, when such weapons are used (assault weapons or pistols with large-capacity magazines), over twice as many people are killed.

Webster describes how Australian citizens, professional organizations and academic researchers all spoke up, demanding that their lawmakers act to curb mass shootings and other gun violence. He urges United States citizens to do the same.

The study and the editorial both appear in JAMA, the journal of the American Medical Association. Both are freely available.