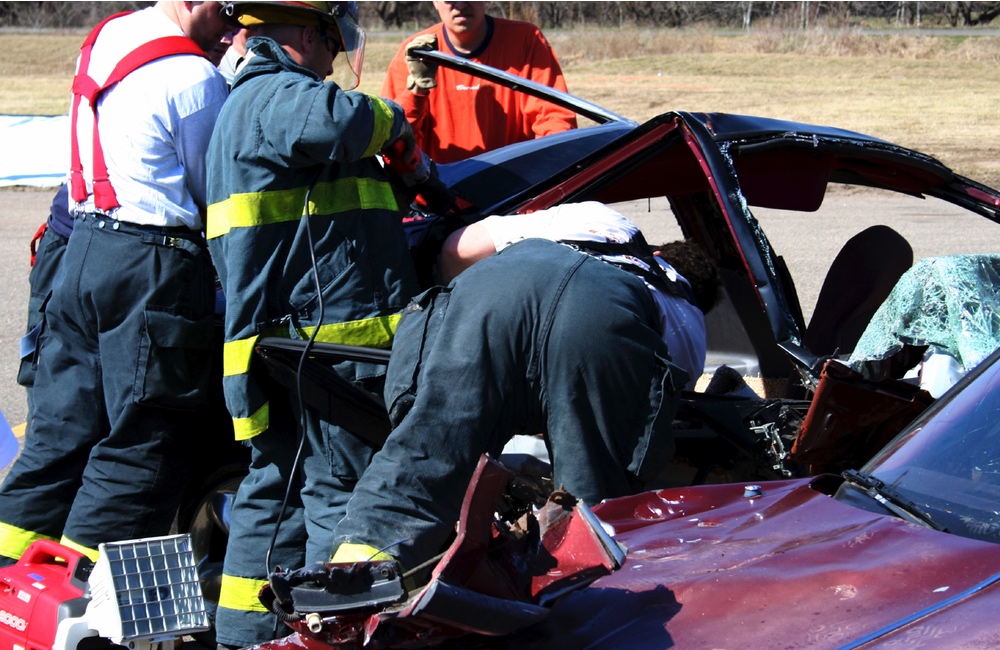 Punish Drunks, Or Safeguard The Public?

Neil Wagner
In many states a first-time DUI will land you in class with a suspended license. But this doesn't safeguard the public. There's a better way.

Ignition interlocks keep drunk drivers off the road. That's what they are designed to do. Yet fewer than half of our 50 states have laws requiring them to be installed on cars of first time DUI offenders.

A major stumbling block to their passage appears to be that people and their legislatures don't think that interlocks are severe enough punishment for drunk drivers. But a new study finds that this belief changes when interlock installation is viewed as a public safety issue rather than as punishment.

Interlocks reduce repeat offenses for drunk driving (DUI, DWI) by about 70% while installed. Yet only 23 states require them for first time offenders.

Ignition interlocks are devices that require a driver to provide a breath sample before they can start up a car. If there's too much alcohol in the sample, the car won't start. They also require additional breath samples while the car is being driven, in case a sober friend helped the driver by providing the first breath sample.
ADVERTISEMENT
According to the Centers for Disease Control and Prevention (CDC), interlocks reduce repeat offenses for drunk driving (DUI, DWI) by about 70% while installed. Yet only 23 states require them for first time offenders.

Two Kansas University researchers found that most states that adopted laws requiring interlocks for first time offenders did so in response to a high DUI fatality rate. This makes their passage stem more from concern about protecting the public than punishing the drunk driver.

Don Haider-Markel, study co-author and chairman of the Kansas University department of political science, says it's because interlocks are not punitive enough: “We have a criminal justice policy that has diffused pretty rapidly through the states, and it [ignition interlock installation] is not a punitive solution to a problem,” Haider-Markel said. “Instead it is a very effective technological solution to a problem that doesn't demonize the offender. This is very different from most DUI policy and most criminal justice policy in general.”

Laws tend to spread as neighboring states follow suit. A map of states requiring interlocks for first time offenders shows this neighboring state effect at a glance: an unbroken band of red from Washington down to California and all the way east to Alabama.

All states have some type of interlock law, but most states only require them for repeat offenders. For first time offenders, most states rely on more traditional punishments/deterrents: fines, required alcohol evaluations and classes, temporary license suspensions and even days in jail.

ADVERTISEMENT
Offenders who are required to get an interlock installed are still allowed to drive and go to work. This offends some people's and legislatures' sense of justice.

Yet more states are starting to realize that the purpose of installing interlocks is to reduce injuries and save lives, not to punish people. In 2011, only 15 states had a first-offense interlock requirement. That number has now risen to 23.

That's a trend that co-author Steven Sylvester, a doctoral candidate in political science, would like to see continue: “My hope is that people will understand that there is a real possibility that we can prevent people from dying from DUI crashes.”

An article on the study appears in the Policy Studies Journal.