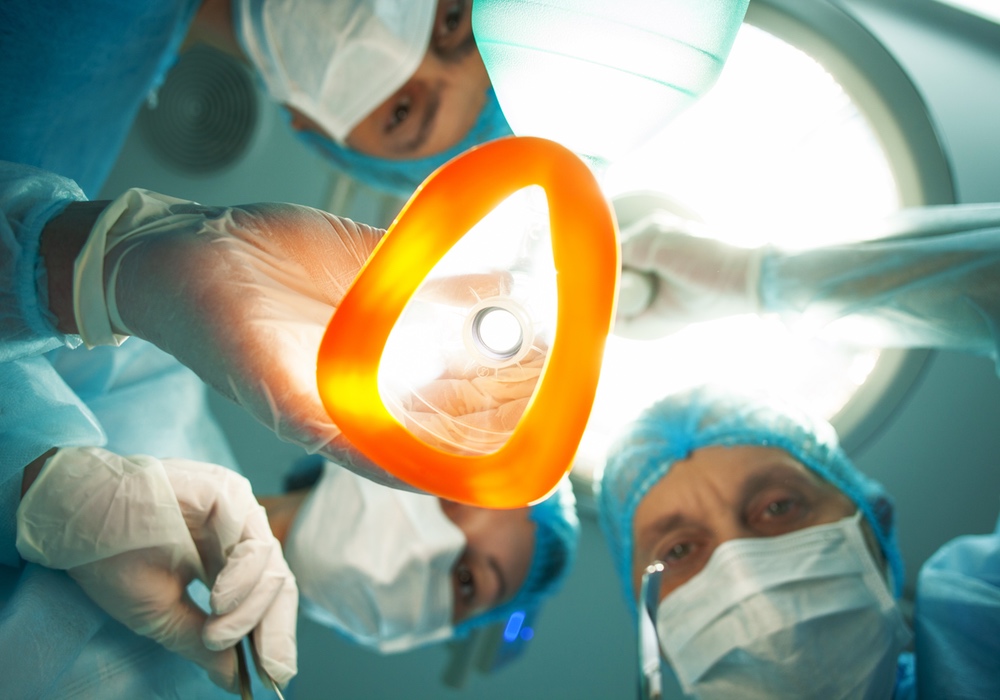 How Much Painkiller for that Appendectomy?

Charlotte LoBuono
Given the opioid epidemic, doctors are re-thinking the amount of painkiller prescribed after surgery.

People who have had surgery, including dental surgeries, need painkillers, but do they need as many pills as they are likely to be prescribed? Few guidelines exist for the prescription of opioid pain medications, particularly after a patient has been discharged from the hospital. Surgeries and people's tolerance for pain vary, and little research has been done.

Doctors are likely to get a lot of refill requests if too little of an opioid is prescribed. But if doctors prescribe more of the drug to avoid being called back for a refill, the risk of a patient's developing tolerance and addiction increases.

So doctors can be uncertain about how much to prescribe to manage pain following common surgical procedures. A new study looked at this issue, in an effort to determine the optimal length for opioid prescriptions after surgery.
ADVERTISEMENT
“We found a large variation in opioid prescribing patterns for the same procedure, and we wanted to minimize the number of refills,” Louis L. Nguyen, corresponding author on the study, told TheDoctor. Doctors are likely to get a lot of refill requests if too little of an opioid is prescribed. But if doctors prescribe more of the drug to avoid being called back for a refill, the risk of a patient's developing tolerance and addiction increases.

The researchers analyzed data from 215,140 people in the Department of Defense Military Health System Data Repository who had undergone one of eight common surgical procedures. Patients had filled at least one prescription for opioid pain medication within 14 days of their procedure, and 19 percent received at least one refill.

The duration associated with the lowest risk of refills of the initial prescription was nine days for general surgery procedures, 13 days for women’s health procedures and 15 days for musculoskeletal procedures.

Based on these findings, the researchers created a statistical model to minimize the number of refills needed, yet still provide adequate pain control after surgery. “It’s a range: usually about a week, with orthopedic/musculoskeletal procedures requiring a little more than general surgery and women’s health procedures,” said Nguyen, an associate professor of surgery at Harvard's Brigham and Women’s Hospital.

ADVERTISEMENT
“An opioid prescription after surgery should balance adequate pain treatment with minimizing the duration of treatment and potential for medication complications, including issues with dependence,” the authors write. Although a 7-day limit is usually sufficient for most general surgery and gynecologic procedures, in some cases, and for several orthopedic and musculoskeletal procedures, it may not be enough. In those cases, prescriptions may need to be extended to 10 days.

The study and a related editorial are published in the Journal of the American Medical Association Surgery.