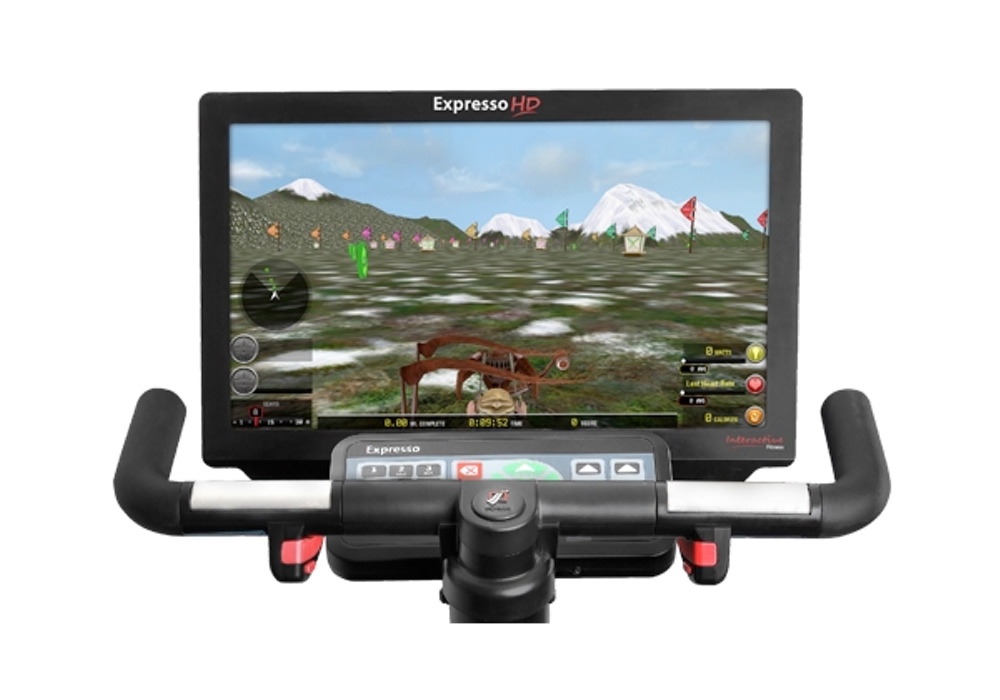 For Kids with Behavior Problems — Cybercycling

Neil Wagner
The exercise that virtual reality cycling programs offer can make a big difference for kids who find it hard to deal with school.

If your child has a hard time behaving in school, more exercise during the school day can lead to less acting out in class. And cybercycing is one good way for kids to be entertained and get that exercise.

Cybercycles are stationary bikes equipped with virtual reality displays that allow children to play special games — exergames — while they cycle, such as racing against a ghost rider.

It doesn't take a great deal of exercise for behavioral improvements to show up.

Twice-weekly cybercycling was substituted for twice-weekly gym class for seven weeks with impressive results: On the days that they cycled, students with behavioral disorders were about 75 percent less likely to exhibit disruptive behavior in class. Overall, behavior problems were reduced up to 50 percent.
ADVERTISEMENT
In the study, the children spent seven weeks cybercycling and seven weeks attending their regular gym class.

Standard physical education classes are focused on games and team skills and can be difficult for students who have behavioral problems. And the classes, despite their reputation, only offer limited opportunities for aerobic exercise.

The seven-week program used in the study, called Manville Moves, was specifically designed by Boston's Manville School, a therapeutic school for children with emotional, neurological and/or learning difficulties.

There were over a hundred students — average age, 12 — in the study, most of whom were boys. About 40 percent had been diagnosed with autism, 60 percent with ADHD, 40 percent had anxiety disorders and 30 percent had mood disorders.

Both the number of disciplinary events and the amount of time missed from class due to behavioral issues declined substantially during weeks the children participated in the cybercycling program.

ADVERTISEMENT
There is more to cybercycling than just pedaling, but the researchers suspect that the effects seen in the study came from the vigorous exercise the students got while cycling. Other studies have linked aerobic exercise to improvements in mood and behavior. Including recess in the school day also improves school behavior.

The study took place at a special school for children with behavioral disorders, so it's not clear that the same improvements would be found at a typical public school. And cybercycles are expensive, possibly too expensive for most public schools.

Still, the idea that more aerobic exercise leads to fewer behavioral disorders is certainly worth pursuing, especially at a time when many schools are so focused on academics that they are cutting back on both gym class and recess. The findings call these policies into question, as does the American Academy of Pediatrics.

The study may also have implications for parents outside of the classroom. Children started out cycling for 10 minutes a day, which eventually rose to a little over 20 minutes. This suggests that it doesn't take a great deal of exercise for behavioral improvements to show up. Short hikes with your child or even having them take a brisk walk with the dog could prove helpful.

The study appears in Pediatrics and is freely available.