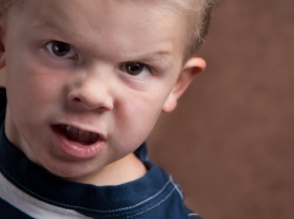 Engaging the entire family in treatment is a key to success.

The causes of psychosis range from medication side effects, to drug use or toxin exposure, to physical and psychiatric diseases, to injuries, and stress. Psychotic episodes may be short-lived or short term, or they may be part of a broader psychiatric condition such as bipolar disorder or schizophrenia.
ADVERTISEMENT

It is likely there is an interaction of environmental triggers and genetic predisposition in the onset of some types of psychosis.

The hope was that if appropriate intervention was employed during the period of vulnerability, they might be able to delay or prevent the onset of clinical psychosis and prevent a major mental health burden on the individuals and their families.
ADVERTISEMENT