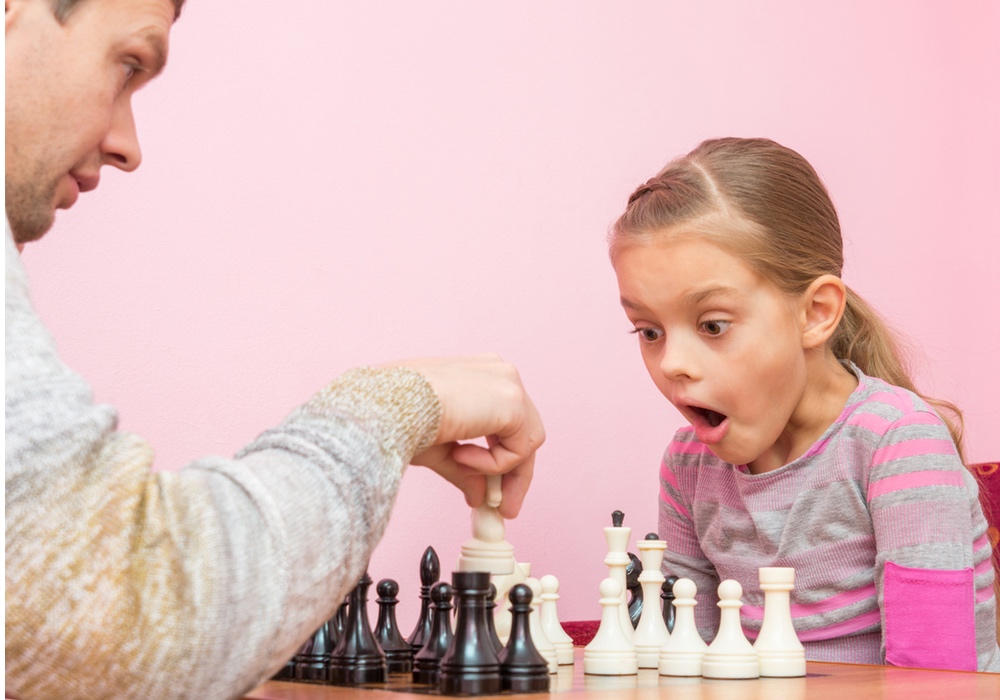 Alice G. Walton
Kids get more out of experiences if parents are there to encourage them to explore -- but just a little.

Kids may be natural sponges when it comes to absorbing new information, but they can still use a little guidance from adults. When parents give even very simple instructions to their kids, it can boost kids’ exploration and learning considerably, a new study from the University of Texas at Austin finds.

Kids, aged 4 to 6, and a parent were recruited for the study at an Austin museum called Thinkery, which has an interactive exhibit on gears. The children were invited to explore and put the gears together in different ways. Some of the parents were told to encourage their kids to interact with the exhibit by asking them questions about how the gears worked and encouraging them to explain the interaction (this was the “explain” condition). Another group was told to encourage their kids by urging them to explore the gears and figure out how they work (the “explore” condition). A third, control group was told to do things as they normally would.

The trick is to not get too involved or heavy-handed — kids should still have the freedom to be curious and the power to explore on their own.

Kids encouraged to explain or explore interacted with the gears for significantly longer than kids in the control group did: 17 seconds and 27 seconds, respectively, compared to six seconds for the control group. Children in the explore condition were more likely to build more complicated combinations of gears, while children in the explain condition were likelier to spend more time spinning and testing the gears, perhaps in an effort to understand how they worked.
ADVERTISEMENT
The different prompts given to parents (explore vs. explain) also had an effect on how the parents interacted with their children. “Parents in the explain condition engaged in more behaviors that support learning, such as asking questions, and fewer behaviors that hinder learning, such as fixing problems for children, than parents who gave no directions at all,” study author, Christie Legare, said in a statement. “Similarly, parents who encouraged their children to explore helped their children engage more with the activity and build more complex machines.”

Just a little prompting by parents can have a big effect on how kids interact with their environments and their emotions, too. By encouraging either exploration or explanation, the researchers suggest, parents might influence how kids understand causal relationships (for example, “turning this gear right makes the connected gear turn left,” and so on).

The trick is to not get too involved, the authors caution, or heavy-handed — kids should still have the freedom to be curious and the power to explore on their own.

”Parent involvement in children's activity is most helpful when children are still in control and allowed to solve problems themselves,” Legare said. “Encouraging children to explain and explore may have a positive impact on children's learning by encouraging longer, more sustained interactions over time.”

The study is published in the journal Child Development.