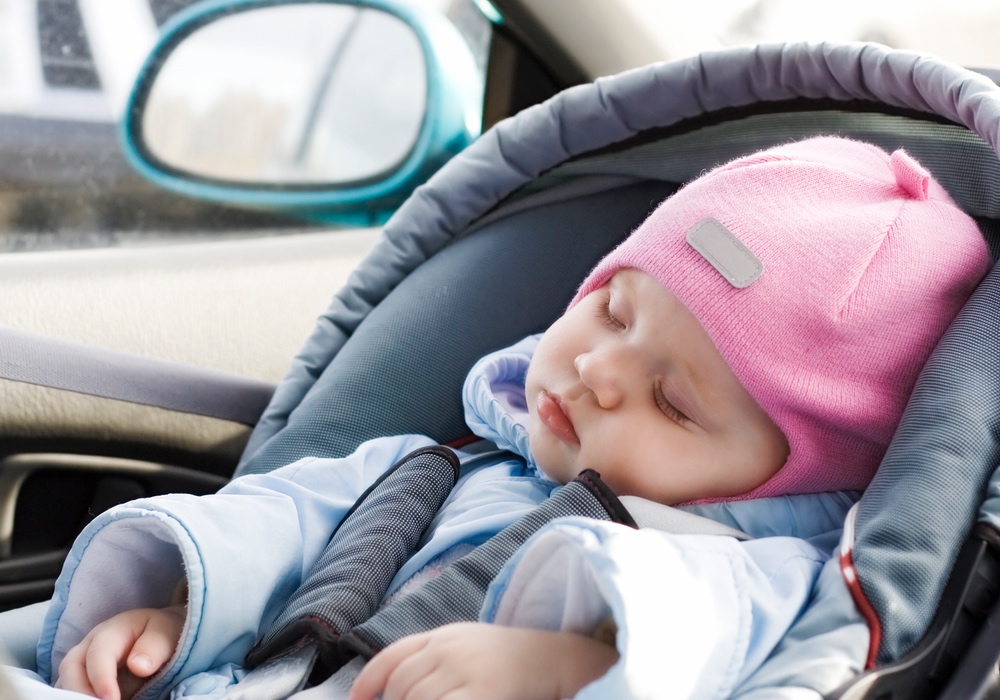 Too many snacks, too many sugary beverages, too much screen time, too little exercise, too much fast food — the list of known and suspected contributors to children's weight problems is long.

Unfortunately, the list of effective ways to combat obesity is not nearly as long, so children continue to grow heavier and show signs of metabolic and cardiovascular conditions previously seen only in adults.

But what if you were to learn of a pain-free way to help children avoid gaining weight, one that does not focus on withholding food, but instead, making sure your child got plenty of something pleasurable?

The Sleep-Weight Connection
ADVERTISEMENT
A recent study sheds light on yet another cause of obesity and opens the door to new approaches to this individual and public health burden. Both sleep that is fragmented or disordered in some way or sleep simply too short in duration contribute to much of the weight gain seen in children today.

Disordered Breathing during Sleep
Sleep disordered breathing (SDB) is the umbrella term for a spectrum of breathing difficulties that occur during sleep. Symptoms range from frequent loud snoring to obstructive sleep apnea, during which there are episodes of partial or complete blockage of the airway.

It's not hard to help your children get enough sleep. For children under 12, a fixed bedtime and bedtime routine may be all that are needed.

SDB can lead to increases in blood pressure, disrupted sleep, a slower heart rate, and lower blood oxygen levels. Because sleep quality is poor and less restful, children with SDB may exhibit daytime sleepiness, poor school work and behavior. Being overweight, having abnormally large tonsils and adenoids, having anatomic or neuromuscular abnormalities of the mouth, pharynx and airways are all risk factors for sleep disordered breathing.
ADVERTISEMENT
Sleep Duration
Sleep duration refers to the length of time a person is asleep. The body’s needs change as infants grow from infancy through childhood and into adolescence. Here are the recommended number of hours you child should sleep every night according to his or her age:

It is not hard to help your children get enough sleep. For children under 12, a fixed bedtime and bedtime routine may be all that are needed. Behavioral issues, poorly supervised access to TV and computers in the bedroom, and other social and environmental challenges, such as siblings with different bedtimes sharing a room, can also play a role.

Just as with breathing problems during sleep, children who don't sleep long enough are often less successful at home and at school, and have more health problems.

Researchers collected data on the sleeping habits and patterns of 1900 children from birth through six years and continued to follow the children's body mass index through age 15. They compared childhood sleep histories to the odds of being overweight at ages 7,10, and 15 years.

The foundation of adult overweight and obesity is often created in the first few years of life.

Children who had the most sleep-disordered breathing symptoms were more likely to be overweight at 7, 10, and 15 years. Children whose SDP was worse at 5 or 6 years of age had 60 to 80% increased odds of overweight obesity at age 15 compared to their restfully-sleeping peers.

Similarly, those children who tended to have short sleep duration at 5 to 6 years of age were more likely to be overweight at 15 years. There was a 60% to 100% increase in the odds of obesity at 15 years among adolescents who were identified as having too little sleep on a regular basis during this time period.

The authors stress that while both SDB and insufficient sleep show similar impacts, they are independent of each other and only one type of sleep problem has to be present for the increased risk of overweight/obesity to be seen. These findings are consistent with previous research that has drawn attention to the relationship between childhood sleep and teen/adult weight problems.

Why Sleep Matters
There are several possible reasons why disrupted or inadequate sleep is associated with overweight. Poor sleep is known to change the body’s level of inflammation and related biochemical responses. It can also cause insulin resistance, which prevents the body from efficiently processing dietary sugars. And sleep issues can also affect levels of appetite regulating hormone and alter the bodies circadian rhythms, which influence eating behaviors and metabolic processes.

“Our findings affirm the concept of healthy sleep, broadly conceived, as a foundation for healthy weight throughout childhood and into adulthood,” the authors write.

The study adds to the growing awareness of how important the influence of early childhood habits are on long-term health and offers evidence that the foundation of adult overweight and obesity is often created in the first few years of life.