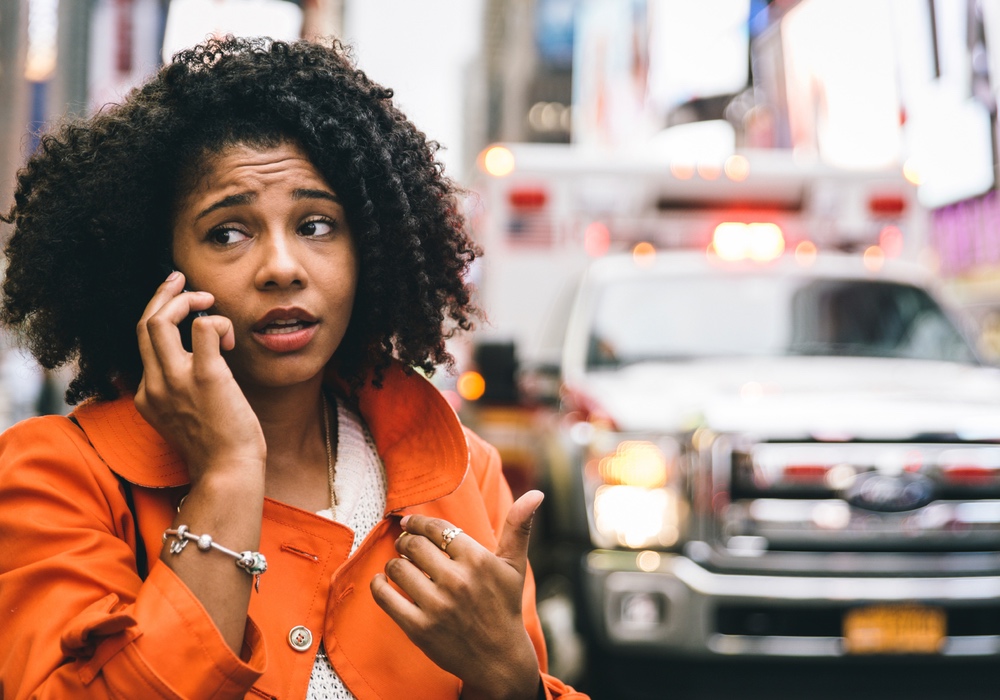 The Price of a High Deductible

Health insurance has changed dramatically in recent years. Many more plans now have a high deductible, the amount that you must pay out-of-pocket for doctor visits and medical tests before the insurance begins to pay its share. Lower monthly premiums are one reason that people may choose high-deductible plans, but many people have no choice. They are also promoted as helping to reduce unnecessary medical visits, since people with more skin in the game will presumably choose their health care options more carefully.

This isn't what is happening though. Plans with high deductibles actually tend to place a financial burden on those who can least afford it, a recent study finds.

High-deductible plans may work well for those with higher incomes who can take advantage of the tax-preferred savings accounts. But for others, they can be a trap.

“These plans do save money, but they don't seem to be saving money in smart ways,” researcher, Neeraj Sood, said in a statement. “Our research has shown that consumers on these plans do not increase their use of preventive care, which would reduce overall costs. We don't see an increase in price shopping for care. We also don't see a reduction in use of unnecessary medical services.”
ADVERTISEMENT
After they enrolled in a “consumer-directed health plan,” more than half of the low-income enrollees in the study and over one-third of those with chronic conditions ended up faced with an excessive financial burden. The IRS defines a high-deductible health plan as any plan with a deductible of at least $1,350 for an individual or $2,700 for a family. A consumer-directed health plan is one that combines a high-deductible with the ability to set up a savings account that is partially tax-exempt to pay for medical expenses. In 2006, only four percent of covered workers had this type of plan. Today, the Kaiser foundation estimates 28 percent of covered workers have them.

“These plans do have lower premiums and might seem affordable, but if you are low-income or chronically ill, they might end up hurting you because you face a significantly higher risk of catastrophic out-of-pocket costs,” said Sood. They can also make people less likely to seek even basic care. This often means people delay seeing a doctor until they have a full-blown medical emergency. Not only is this more expensive, it is bad medicine.

The study looked at insurance claims filed from 2011 through 2013, comparing a control group that included 653,155 people with traditional plans to 36,387 people with high-deductible plans. Those with a high-deductible health plan were likelier to have high out-of-pocket expenses. In fact, the percentage of people in the study who were likely to spend more than $2,000 on health care increased by nearly 10 percentage points among those with this type of plan, including low-income people. The percentage of chronically ill patients spending that much on care grew by 15 percentage points.

High-deductible plans may work well for some people, particularly those with higher incomes who can take advantage of the tax-preferred savings accounts and can more easily afford to pay high out-of-pocket medical costs if necessary, the University of Southern California researchers say. But for others, they can be a trap.

“If you are low income or have a chronic condition, or both, and your employer switches to high-deductible insurance, then you are significantly increasing your chance of facing an excessive financial burden or even financial disaster,” said Sood, the Director of Research at USC's Schaeffer Center for Health Policy & Economics.

ADVERTISEMENT
The study is published in the American Journal of Managed Care.
ADVERTISEMENT