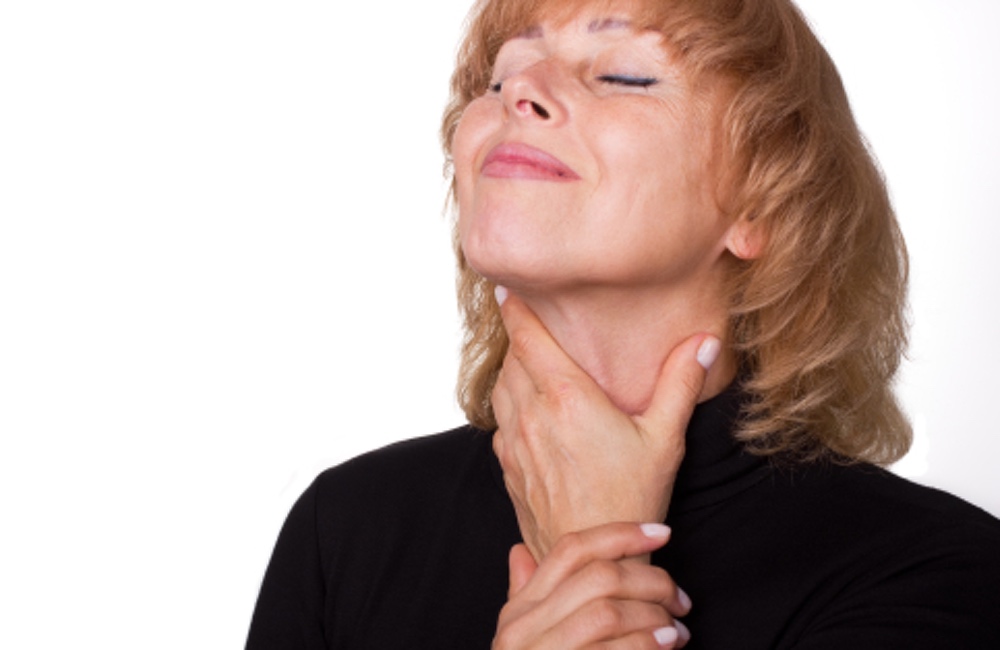 People who don’t absolutely need to be on a proton pump inhibitor (PPI), like Prilosec, Nexium and Prevacid, for heartburn or acid reflux may want to try other ways of reining in gastric over-acidity. Millions of people take PPIs for heartburn and gastro-esphogeal reflux disease or GERD, but a new study finds that the drugs appear to be linked to chronic liver disease.

The reason for the connection between PPIs and liver disease is the bacteria in our guts. “Our stomachs produce gastric acid to kill ingested microbes, and taking a medication to suppress gastric acid secretion can change the composition of the gut microbiome,” said study author, Bernd Schnabl, in a statement. He and his team had previously found that changes in gut bacteria (the microbiome) were linked to liver disease risk. The new study aimed to find out how changes in stomach acid levels might be involved.

Talk to your doctor before discontinuing any medication, but if lifestyle changes to reduce acid reflux, like weight loss, cutting back on caffeine, alcohol and spicy/fatty foods are a possibility, it might be wise to try those methods before moving to medication.

The University of California San Diego School of Medicine researchers first looked at mice to see how suppressing gastric acid production might affect the microbiome. They used two different methods to do this: genetically engineering the mice to produce less stomach acid or giving them PPIs. Both approaches led the mice to have higher levels of the bacteria Enterococcus in their guts and to have a higher incidence of three types of liver disease: alcohol-induced liver disease (if the mice were given alcohol), non-alcoholic fatty liver disease and steatohepatitis.
ADVERTISEMENT
The researchers also confirmed this connection by giving extra Enterococcus to a different group of mice — and these mice, too, were more likely to develop liver disease over time than control mice.

Next, the team looked at data from humans to see if the mice findings would apply. Among people who had abused alcohol over the years, the odds of developing liver disease were more than 8% higher in those who used PPIs, compared to those who had never used them. It was also slightly raised for those who had taken the medications at some time in the past. What’s more, when the team reviewed stool sample data, levels of Enterococcus bacteria were higher in those who had used PPIs.

Though the results are intriguing, more work will need to be done before a link is definitively established.

But alongside the mouse findings, the study does suggest that people who might benefit from other methods besides PPIs to treat heartburn or acid reflux might want to explore them. Previous research has also suggested that there may be some serious risks associated with PPIs.

“Although obesity and alcohol use predispose a person to acid reflux requiring antacid medication, many patients with chronic liver disease take gastric acid suppressive medications without appropriate indication,” said Schnabl. “We believe clinicians should consider withholding medications that suppress gastric acid unless there is a strong medical indication.”

ADVERTISEMENT
Use of PPIs has grown considerably over recent years — and, the researchers point out, so has liver disease. Talk to your doctor before discontinuing any medication, but if lifestyle changes to reduce acid reflux, like weight loss, cutting back on caffeine, alcohol and spicy/fatty foods, are a possibility, it might be wise to try those methods before moving to medication.