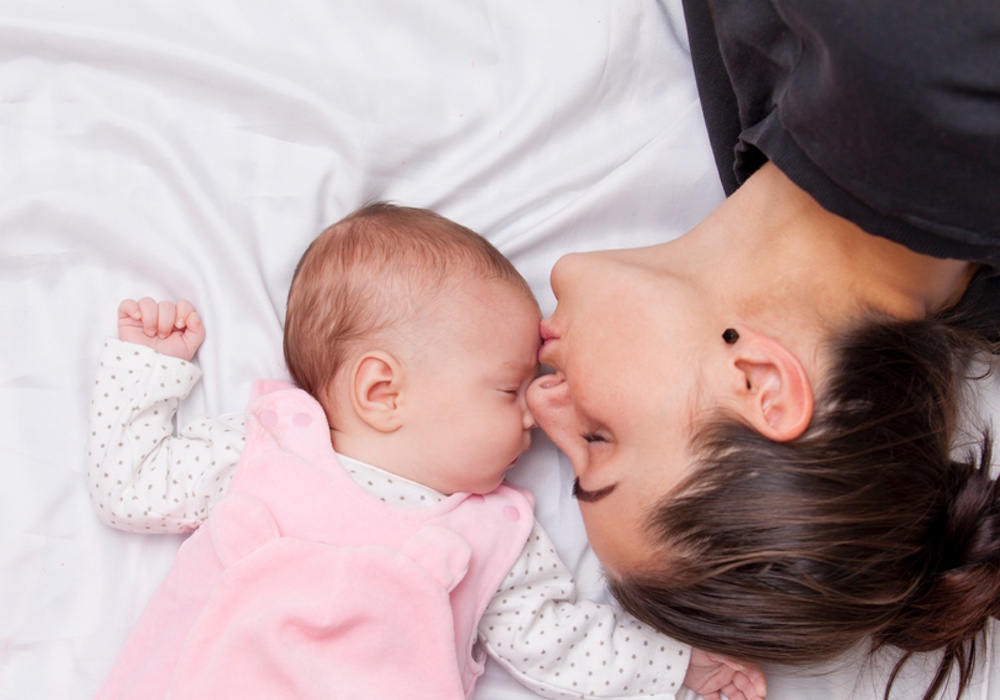 Alice G. Walton
Children who can't regulate their emotions well are more likely to become overweight. Here is a simple way for parents to help.

Weight, especially overweight, is often more an emotional or psychological issue than a physical one for adults. The same is generally true for kids — children who are less able to keep their own emotions under control are more likely to be overweight years later.

The good news is that parents can help children learn to regulate their emotions better and so reduce their chances of overeating and gaining weight. The first step is a consistent bedtime that allows your child to get enough sleep.

The team was particularly interested in three variables related to the kids’ behaviors at home: How much TV they watched as toddlers, whether they had a regular mealtime routine and what time they went to bed.

Researchers looked at data from almost 11,000 children in the Millennium Cohort Study in Britain, which follows kids born around the year 2000 as they grow up. The Ohio State University team was particularly interested in three variables related to the kids’ behaviors at home: How much TV they watched as toddlers, whether they had a regular mealtime routine and what time they went to bed. Parents were also asked questions about how well their toddlers were able to regulate their emotions — how often they became over-excited or frustrated, how persistent they were in tasks and how independent.
ADVERTISEMENT
They also looked at the kids’ weights when they were 11 years old.

It turned out that 41 percent of the kids always had regular bedtimes when they were three years old, 47 percent had regular mealtimes, and 23 percent watched an hour or less of TV per day. All these behaviors were linked to children being better able to control their emotions as toddlers, and self-regulation at this age was linked to a reduced risk of obesity at age 11.

Even more specifically, having a consistent bedtime was alone linked to a reduced risk for obesity at age 11.

“…[R]outines for preschool-aged children are associated with their healthy development and could reduce the likelihood that these children will be obese,” lead author, Sarah Anderson, said in a statement.

The amount of sleep a person gets has a strong impact on metabolism and weight. Bedtimes for toddlers also affect their risk for obesity as they grow up. Since toddlers’ brains are undergoing rapid development, especially during sleep, lack of sleep likely has at least as big an impact on kids as it does for adults. “Sleep is so important and it's important for children in particular,” said Anderson. “Although there is much that remains unknown about how sleep impacts metabolism, research is increasingly finding connections between obesity and poor sleep.”

ADVERTISEMENT
We don’t understand everything about how the relationship works, but enough is known that it should be a priority for parents of young kids. “Recommending regular bedtime routines is unlikely to cause harm, and may help children in other ways, such as through emotion regulation,” Anderson said.

Sleep is not generally prized in the U.S., but that may be changing. Some high schools, for example, are starting the school day later because research has shown what a bad effect sleep deprivation has on older kids’ brain development. And perhaps in time, companies will be more accommodating to parents who want to get home early enough so they can spend quality time with their children before putting them to bed at a reasonable hour.

“As a society,” says Anderson, “we should consider what we can do to make it easier for parents to interact with their children in ways that support their own and their children's health.”