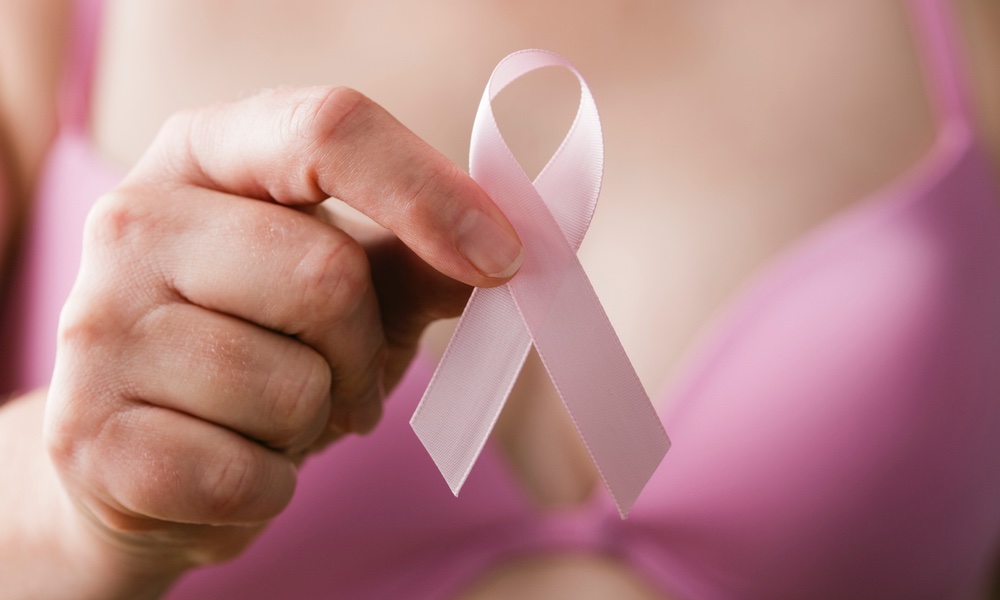 Is hormone replacement therapy safe for women diagnosed with early-stage breast cancer? A recent study finds it is, with qualifications.

Breast cancer survivors often experience symptoms usually associated with menopause — hot flashes, night sweats and genitourinary symptoms such as vaginal dryness. These symptoms are caused by declining estrogen levels. Treatment with vaginal estrogen or oral hormone replacement therapy (HRT) can help alleviate these symptoms in healthy women, but the safety of these therapies in women diagnosed with breast cancer, particularly estrogen-receptor positive cancer, has been uncertain.

Danish researchers recently looked at the association between women's use of vaginal estrogen and oral HRT and the risk of breast cancer recurrence and death in a large population of Danish women treated for early-stage, estrogen-receptor positive breast cancer.

Data from almost 8,500 postmenopausal women who had not taken HRT before they were diagnosed with early-stage, estrogen receptor-positive breast cancer were analyzed. Following their diagnosis, almost 2,000 women received vaginal estrogen therapy, and more than 130 women received oral HRT for five years.
ADVERTISEMENT
The other women did not receive any form of HRT. The follow-up period for recurrence was approximately 10 years and the follow-up period for mortality was approximately 15 years.

Using vaginal estrogen and aromatase inhibitors together at the same time increased the risk of recurrence in a subgroup of these women, leading the researchers to recommend that vaginal estrogen therapy be used with caution in women taking aromatase inhibitors. “This large cohort study helps inform the nuanced discussions between clinicians and breast cancer survivors about the safety of vaginal estrogen therapy,” Elizabeth Cathcart-Rake, a breast oncologist at the Mayo Clinic, said in an editorial related to the study.

For those for whom non-hormonal strategies do not work, the study authors suggest vaginal estrogen may be considered after a discussion between provider and patient of its pros and cons. Women starting vaginal estrogen therapy might also consider switching to tamoxifen after two or three years on an aromatase inhibitor.

ADVERTISEMENT
The study and the related editorial were published in the Journal of the National Cancer Institute.
ADVERTISEMENT