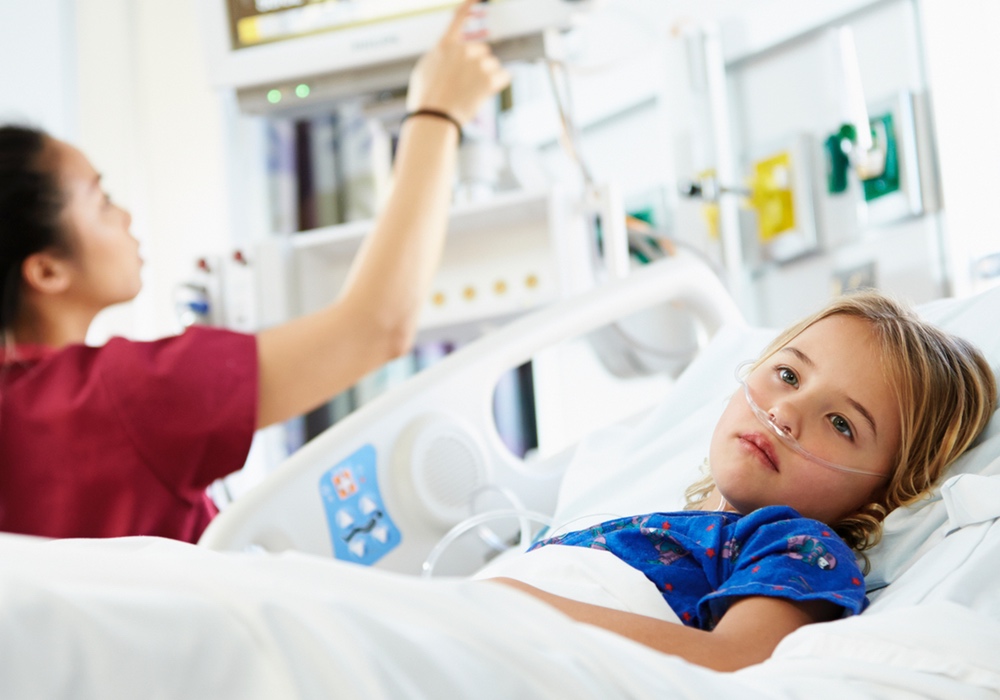 An Easier Way to Prepare for Surgery

The time before surgery can be nerve-wracking for anyone, but it can be especially scary for children who may not understand much about what is going on and have to face the prospect of being separated from their parents. To make the transition to the operating room go a little smoother, kids are often given sedatives before anesthesia.

Now French doctors have tested a high-tech solution to ease this pre-surgery anxiety — an iPad. Giving children an iPad before anesthesia calmed their nerves as well as conventional preoperative sedatives.

Twenty minutes before they were anesthetized, children were given either midazolam, a sedative often used before anesthesia, or an iPad loaded with age-appropriate game apps.

ADVERTISEMENT
Nurses experienced in administering anesthesia rated the quality of the start, or induction, of anesthesia on a scale of zero (not satisfied) to ten (highly satisfied).

The anxiety levels of parents and children in both groups were similar, but nurses and parents were more satisfied with the anesthesia in the iPad group, particularly since less medication tends to mean fewer complications.

“Use of iPads or other tablet devices is a non-pharmacologic tool which can reduce preoperative stress without any sedative effect in pediatric ambulatory surgery,” Dominique Chassard, senior author on the study, said in a statement.

The study was presented recently at the World Congress of Anesthesiologists.