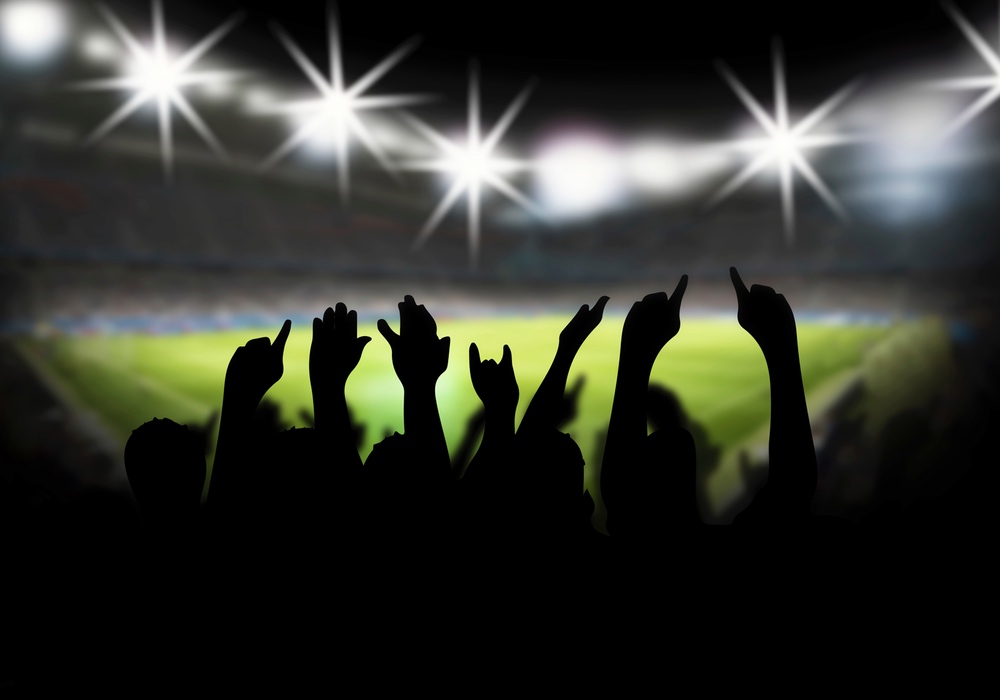 Neil Wagner
Many of the injuries high school football players suffer are the result of the surfaces they play on and could be avoided.

In most of the discussions about sports-related injuries, something has been largely overlooked: the quality of the artificial turf the game is being played on. It's all about infill — the cushioning material between the blades of artificial turf.

The recommendation isn't just for schools installing new turf. If an existing field has less than 6 pounds of infill per square foot, Meyers recommends that the school add more.

Artificial turf can be expensive, costing as much as $1 million for an athletic field, but the reduced need for maintenance can make it cost effective. With such a high price tag, high schools may decide skimp on the amount of infill they buy. Research suggests they might want to reconsider.
ADVERTISEMENT
Infill is usually rubber, sand or a combination of the two. After the turf is installed, infill is spread between the blades of artificial grass.

Serious injuries and injuries that occurred simply from hitting the ground, rather than being tackled, were also higher on fields with less infill.

“Based on our findings, we would recommend that high school football fields contain a minimum of 6.0 pounds per square foot of infill weight to optimize player safety on artificial surfaces,” said Meyers, an Associate Professor in the Department of Sports Science and Physical Education at Idaho State University.

ADVERTISEMENT
Given the number of athletes playing football, and the increasing awareness of the potential long-term effects sports injuries can have, the researchers hope their work will make football safer for young athletes.

The recommendation isn't just for schools installing new turf. If an existing field has less than 6 pounds of infill per square foot, Meyers recommends that the school add more.

Why might more infill reduce injuries? In a word, padding. Just as athletes playing on a grass field are actually walking on dirt, athletes on artificial turf are actually walking (and falling) on the infill. Rubber or sand softens impact. At least that's the common sense explanation. It will take other studies to validate (or discredit) this idea.

As with all studies presented at medical conferences, this one is considered preliminary until published in a peer-reviewed journal.