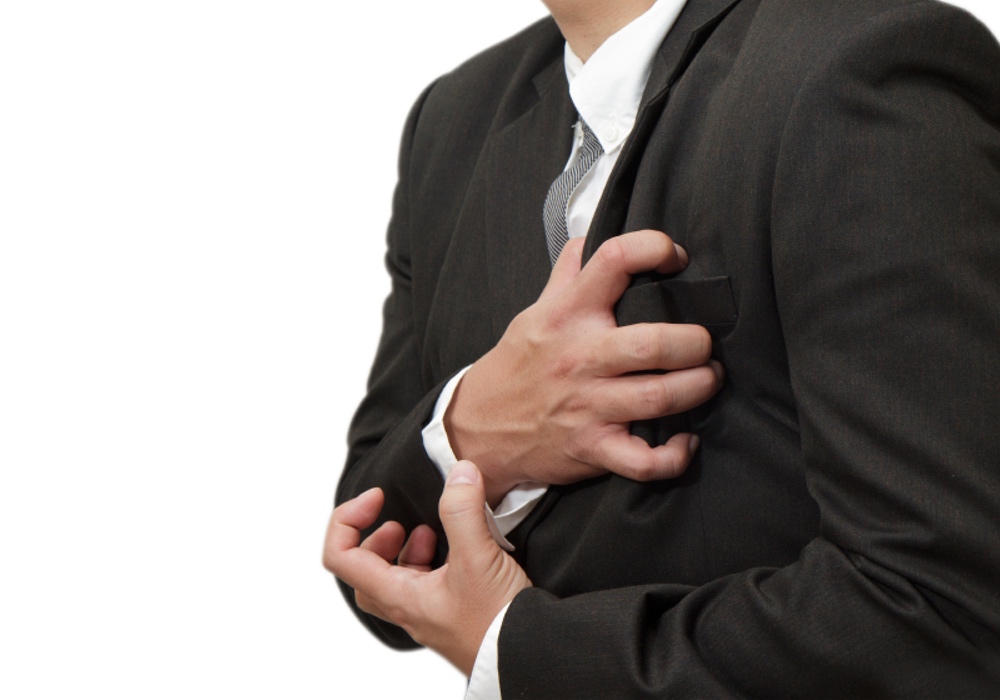 A Hedge Against A-Fib

Neil Wagner
This medication for atrial fibrillation has the added bonus of reducing anger- and stress-triggered attacks.

There's some good news for people with irregular heartbeats. Taking beta blockers can blunt the effect of both stress and anger on the heart, helping keep the heartbeat normal. The study also offers one more example of how harmful anger can be to heart health.

Previous studies from the same lab had found that anger and stress could act as a trigger for people with a history of atrial fibrillation, a condition characterized by episodes of rapid and irregular heartbeat.

“We found the use of beta blockers blocked the negative effects of emotions.”

Atrial fibrillation — A-Fib — increases people's risk of stroke, heart failure and other medical problems. It has no cure, and the effectiveness of medication varies widely from person to person. Many different types of medication are used to treat A-Fib, with beta blockers being one of them.
ADVERTISEMENT
Anger and stress both cause an increase in production of the hormone adrenaline (epinephrine). Since beta blockers work by blocking the effects of adrenaline on the heart, causing it to beat slower, the researchers wanted to see if they could also help reduce episodes of irregular heartbeat brought on by stress or anger.

Over a one-year period, patients taking beta blockers were compared to patients not taking the medication. They used monitors to record their heart rhythm and an electronic diary to keep track of what their emotions had been before episodes of fibrillation.

The results once again showed that anger or stress can trigger A-Fib, but beta blockers greatly reduced these episodes. “We found the use of beta blockers blocked the negative effects of emotions,” said study lead author Rachel Lampert. “For those taking the medication, the experience of anger or stress was much less likely to be followed by AFib.”

It's not yet known definitively how beta blockers do this, but the fact that they do suggests potential new treatment approaches: “Managing AFib symptoms is imperative for quality of life,” explains Lampert, a cardiologist and Professor of Internal Medicine at the Yale School of Medicine. “Confirming the impact of emotion on arrhythmia, and seeing that beta blockers can decrease this, can point the way to further therapies.”

ADVERTISEMENT
There are many ways people can lower the amount of stress in their lives and reduce its impact, though it's impossible to eliminate it entirely. Because anger, unlike stress, comes from within, it may ultimately pose a more tempting target for people who are susceptible to it.

The study appears in HeartRhythm.