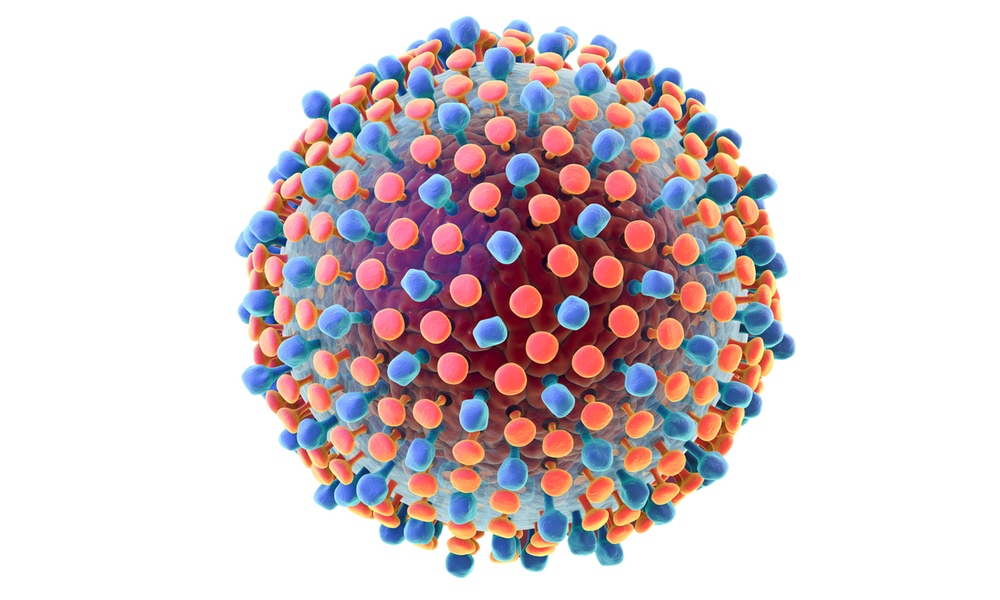 Hepatitis C is a viral disease that was once largely incurable until direct-acting antiviral drugs (DAAs) became available in the U.S. in 2014. Some of these drugs offered cure rates of over 95 percent, with few side effects. Suddenly, there was speculation that it might even be possible to eliminate Hep C. The disease often remains silent for many years, but its eventual symptoms include liver damage and sometimes even liver cancer. It can be fatal.

Direct-acting antiviral drugs are expensive, however, and insurers are increasingly finding reasons to deny paying for them. In a recent study published in Open Forum Infectious Diseases, researchers found over 35 percent of patients with hepatitis C were denied coverage of the drugs' cost. The rate of denying treatment rose in every quarter of the study, which looked at prescriptions written for the drugs from January 2016 through April 2017.

Eliminating hepatitis C in the U.S. isn't likely to happen if insurers won't pay for the treatment, study co-author, Vincent Lo Re III, an associate professor of Medicine and Epidemiology at the University of Pennsylvania School of Medicine, explained.

Some of these drugs offered cure rates of over 95 percent, with few side effects. Suddenly, there was speculation that it might even be possible to eliminate the disease.

The current study looked at DAA prescriptions for 9,025 patients submitted to a company that supplied the drugs to patients across the United States from January 2016 through April 2017. Patients often need to get DAAs from specialty pharmacies because of the drugs' high costs and special handling requirements.

The study examined the effects of these denials; it did not look into why people were denied. Lo Re describes the denial rate as “alarmingly high” and calls for more transparency by the insurance companies about their criteria for these denials, as well as fewer restrictions on access to the drugs. He is not alone: The National Academies of Science, Engineering, and Medicine recommends that public and private insurers remove all non-medically indicated restrictions to hepatitis C drugs and offer treatment to all chronic hepatitis C-infected patients.

RELATED STORIES
One Way To Reduce Healthcare Inequality
Time For Medicare For All?
The Bottom Of The Healthcare Heap
LATEST NEWS