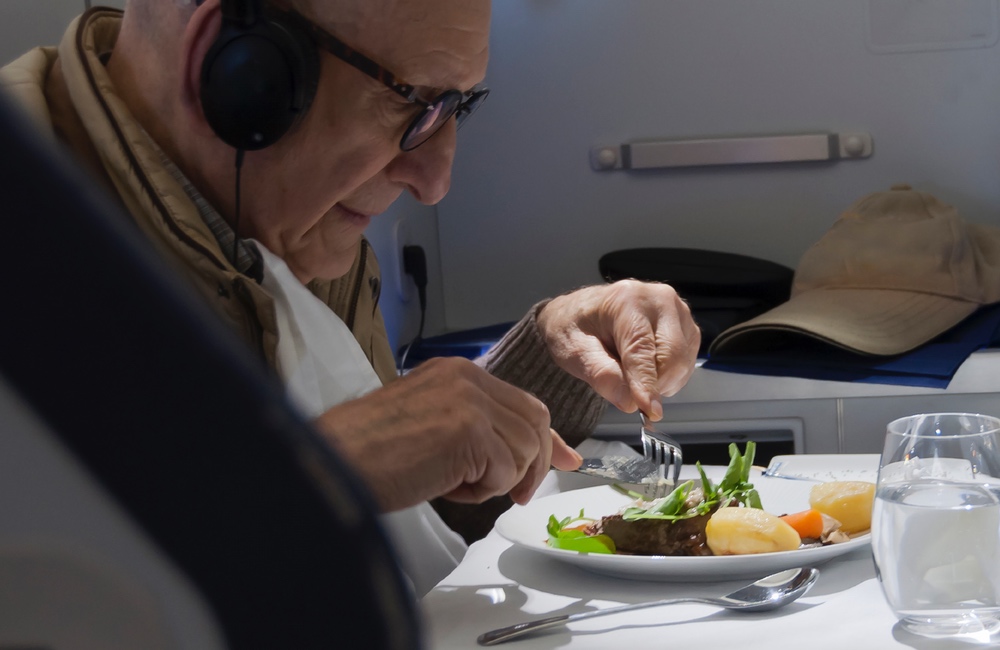 Beth Fontenot, MS, RD, LDN
Few of us really pay attention to the sound of our chewing, but it can make a big difference in how much we eat.

Sensory cues have an important role in the food you eat. If it looks good, smells good, tastes good and feels good in your mouth, then you like it and you eat it — sometimes too much of it. But what about the sound your food makes? Hearing is a sense not normally associated with eating, and it should be.

The “Crunch Effect,” as researchers at Colorado State University and Brigham Young University call it, is the impact the sound of eating can have on how much we eat. When we are aware of the sound food makes as we’re chewing, we tend to eat less, they found.

“Sound is typically labeled as the forgotten food sense. But if people are more focused on the sound the food makes, it could reduce consumption.”

That means that anything that blocks the sound of eating — such as television, loud music or wearing ear buds can mask the noises that help keep your eating in check.
ADVERTISEMENT
“For the most part, consumers and researchers have overlooked food sound as an important sensory cue in the eating experience,” said researcher, Gina Mohr, of Colorado State University, in a statement. Her co-author, Ryan Elder, of Brigham Young University added, “Sound is typically labeled as the forgotten food sense. But if people are more focused on the sound the food makes, it could reduce consumption.”

Of three experiments performed by Elder and Mohr on the effect of “food sound salience,” the one with the most revealing results had participants wear headphones that played either loud or quiet noise as they snacked. Those who listened to the loud noise ate 1.25 more pretzels than the group who listened to the quiet noise.

One less pretzel may not be a big deal, according to Elder, but multiply that by the number of times you eat during a week, a month or a year. The calorie savings could add up.

The takeaway message, according to the researchers, is to be more mindful when eating. Paying more attention to the taste and appearance of food you eat, as well as the sound it makes, can help you eat less.

So turn off the television, keep the music low, take the earbuds out of your ears and pay attention to the sound of your own eating. Combined with other mindful eating strategies, it could make a difference in how many calories you consume.

RELATED STORIES
The Five Percent Solution
Go Ahead, Have Another Glass
The De-Clutter Diet
LATEST NEWS