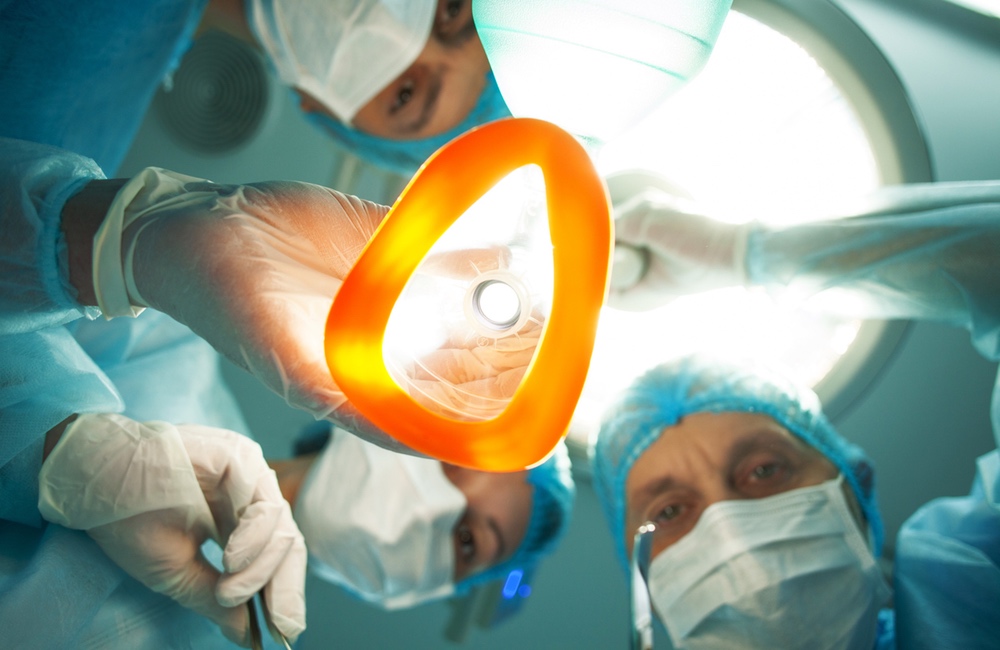 Leslie Carr
If you are older and facing surgery, consider getting in shape before the big day. It could help you avoid rehab and speed recovery.

Most people are apprehensive before surgery. They worry about how it will go and what recovery will be like afterward. What they may not realize is that going into training before going under the knife can make the operation and its aftermath easier on their bodies, particularly if the person facing surgery is older. Seniors who spend time on prehabilitation, who get in shape for surgery by exercising, eating well and learning stress reduction techniques beforehand, are far less likely to need to spend time in rehabilitation, whether it's convalescing in a nursing home or rehab facility.

“Prehabilitation is good for patients, providers, and payers,” the study's coauthor, Michael J. Englesbe, a liver transplant surgeon at the University of Michigan, Ann Arbor, said in a statement. “…[E]very patient should train for a major operation. It's like running a 5K race: You have to prepare.”

Patients expressed satisfaction with the prehabilitation training, and a number of those who needed subsequent surgery chose to use the program again.

“Prehab” improves patients' ability to withstand the stress of undergoing an operation. Not only does it reduce postoperative complications, it speeds a patient's return to normal functioning.”
ADVERTISEMENT
Over 500 patients, average age 70, took part in the study. All were scheduled for a variety of chest, heart and abdominal operations, and all were considered to be at high risk for postoperative complications by their surgeons. Their doctors had referred them to a statewide prehabilitation program called the Michigan Surgical & Health Optimization Program, or MSHOP, a home-based walking program in which surgical patients track their steps using a pedometer and receive daily reminders and feedback through phone, email or text messages.

The Medicare patients participating in MSHOP were also given educational materials on nutrition, relaxation techniques and smoking cessation, also practiced using an incentive spirometer, a medical device that helps patients keep their lungs healthy after an operation. Participants followed the MSHOP from between 11 to 33 days. Sixty-two percent of them were engaged in the prehabilitation program and recorded their step counts three or more times per week for most of it. Thirty-nine patients (7.5 percent) asked to be removed from the program, but their data remained in the statistical analysis.

The post-surgery recoveries of prehab patients were compared to Medicare claims data on a group of over 1000 patients, matched for similar demographic characteristics and coexisting illnesses, who had the same operation at the same hospital but did not take part in prehabilitation. The researchers analyzed data for the hospitalization and recovery 90 days afterward for both groups.

The results were associated with a number of improved outcomes:

Patients expressed satisfaction with the prehabilitation training, and a number of those who needed subsequent surgery chose to use the program again. “Every patient scheduled for a major operation — not just those at high risk — should ask their surgeon for a prehabilitation program,” Englesbe said.

The study is published in Journal of the American College of Surgeons.