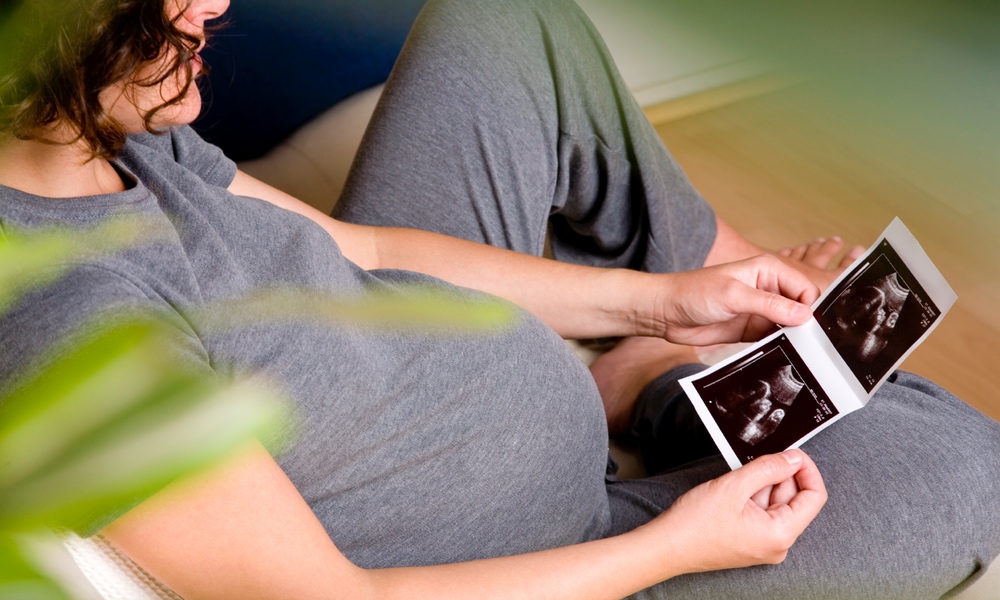 Mom's Anemia Can Lead to Behavior Problems in Kids

Beth Fontenot, MS, RD, LDN
When a woman has anemia early in her pregnancy, it can spell trouble for fetal brain development, raising the risk of attention deficits and autism.

Anemia is not uncommon in the latter stages of pregnancy, and it is usually easily treated with iron supplements. It's a different story when anemia occurs early in pregnancy, however. Then it can disrupt the baby’s brain development, increasing the likelihood of mental disability, autism, and attention deficit hyperactivity disorder or ADHD, a new study suggests. Early screening for anemia and nutrition education can help prevent this risk.

Anemia refers to the inability of the red blood cells to adequately transport oxygen throughout the mother’s body and to the baby. It is almost always caused by a lack of iron, though other nutritional deficiencies can lead to it.

About 15 to 20 percent of pregnant women from around the world experience iron deficiency anemia, and most are diagnosed toward the end of pregnancy when the rapidly growing baby needs a lot of iron from the mother. Few women are diagnosed with anemia early in pregnancy, but when this happens, its impact can be harmful to the developing fetus.

Researchers at Karolinska Institute studied the effect of the timing of an anemia diagnosis on the brain development of a fetus, specifically looking for a connection between an anemia diagnosis early in pregnancy and the risk of an intellectual disability, such as autism spectrum disorder and attention-deficit/hyperactivity (ADHD) disorder, in the child.

When researchers factored in other influences such as maternal age and income level, children born to mothers with early anemia were 44 percent more likely to have autism and 37 percent more likely to have ADHD than children born to mothers without early anemia. The risk of intellectual disability was 120 percent higher. Even compared to their siblings, children whose mothers had anemia in early pregnancy had a higher risk of autism and intellectual disability.

When anemia was diagnosed after the 30 weeks of pregnancy, there was no increased risk for any of these neurodevelopmental conditions.

ADVERTISEMENT
Early screening for iron status and nutrition counseling to make sure pregnant women are getting enough iron are important, the researchers believe, but too much iron can be harmful. More research is needed before recommending that pregnant women begin taking iron supplements early in pregnancy.

Women should not take iron supplements without discussing it with their doctor.

The Recommended Dietary Allowance for iron is 18 milligrams a day for adult women. That increases to 27 mg a day when a woman is pregnant. High iron foods include lean meat and seafood, especially red meat and liver. Nuts, beans, vegetables and fortified grain products are also good sources of iron.