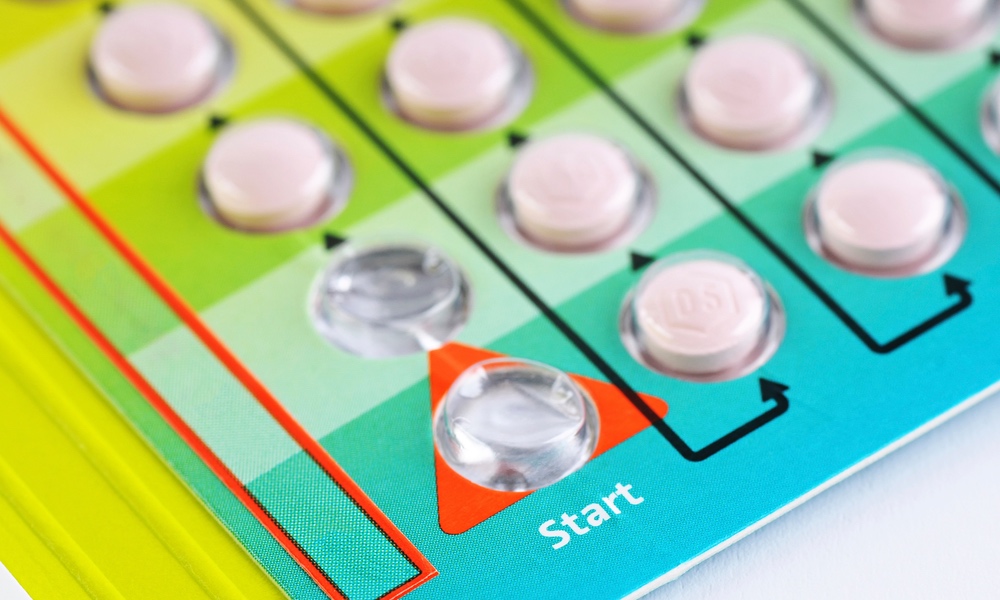 Women today have more birth control options than ever. If they are deciding between types of hormonal contraception, they often base their decision on the potential risks associated with different hormones. Estrogen-containing contraception is associated with an increased risk of heart attack, stroke, pulmonary embolism, deep venous thrombosis and breast cancer. These contraceptives are not recommended for women who have a history of these conditions or high cholesterol or uncontrolled high blood pressure.

The risks associated with estrogen lead many women to consider a progestin-only method, such as injections, a subdermal implant or an intrauterine device (IUD). However, the possible link between depression and progestin-only birth control has gotten a lot of attention in the mainstream press, leading many women to be understandably concerned.

“We live in a media-savvy age where if one or a few people have side effects, they suddenly get amplified to everyone, and that’s just not the case.”

But the findings of a new study from Ohio State University suggest that progestin-only contraception does not increase the risk of depression.
ADVERTISEMENT
“We live in a media-savvy age where if one or a few people have side effects, they suddenly get amplified to everyone, and that’s just not the case,” Brett Worly, lead author of the study, said in a statement. “The biggest misconception is that birth control leads to depression. That’s not true.”

Patients frequently ask Worly, an assistant professor of obstetrics and gynecology at Ohio State, if the hormonal contraceptive they have chosen will lead to depression, he told TheDoctor, and he wanted to be able to provide an answer based on the best available scientific literature.

“Since then, thousands of studies, some of high quality, some of not so high quality, have come down on one side or the other, and I wanted to do a deeper dive to see if that association really held true,” he explained.

Depression is underreported and under-treated, Worly points out, and twice as common among women. Just because a number of women develop depression while they are using any method of contraception doesn’t mean one causes the other.

The study should reassure women who are looking for a contraceptive method they don’t have to remember to take every day. Birth control pills are the most popular method of contraception, according to Worly, but only about 50 percent of women take pills perfectly.

Women who don’t want to remember to take a daily pill should feel more confident about opting for long-acting, progestin-only methods like the IUD, injection or implant. “This study reassures women considering these methods they should not develop depression as a result,” said Worly, but, he added, more studies about possible links between hormonal contraception and depression are definitely needed. “We looked at the best evidence we have, but there is still room for better evidence.”

The study is published in Contraception.