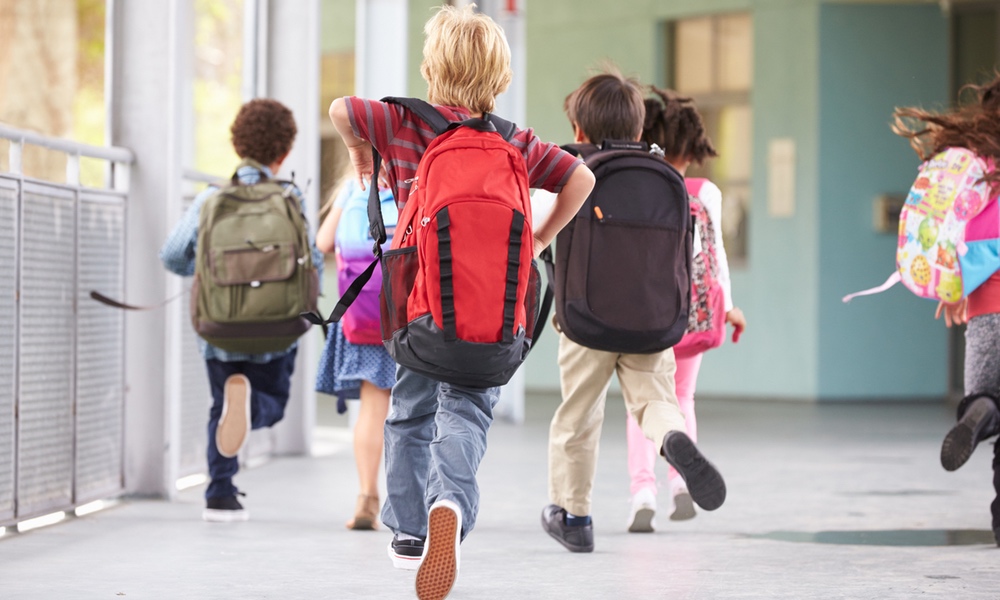 On January 1, 2017, Philadelphia, Pennsylvania became the second U.S. city to implement a beverage tax, a tax on sugar- and artificially-sweetened beverages, following the lead of Berkeley, California. The revenue from the 1.5 cent per ounce tax was meant to reduce consumption of unhealthy drinks, while funding programs such as universal pre-K, local schools, and improvements to community and recreation centers.

One year after the tax was implemented, sales of sugar- and artificially-sweetened beverages in chain grocery stores are down by almost 40 percent from the year before it took effect, a new study from researchers at the University of Pennsylvania reported.

The findings provide more support for the idea that beverage taxes are a good way to reduce consumption of unhealthy sugary drinks, which contribute to an increase in obesity and related conditions such as type 2 diabetes. The study is one of the largest to date to look at the effect of a tax on the consumption of sugar- and artificially-sweetened beverages, according to the researchers.

“Taxing sugar-sweetened beverages is one of the most effective policy strategies to reduce the purchase of these unhealthy drinks,” Christina Roberto, first author of the study, said in a statement. “It is a public health no-brainer and a policy win-win.”

The Penn researchers compared data on beverage prices and sales one year before and one year after the tax went into effect, using data from 291 supermarkets, mass merchandisers and pharmacies, the largest sellers of sugar- and artificially-sweetened beverages. To see if and how many taxed drinks were being purchased outside the city to avoid the tax, they also analyzed beverage sales data from stores just outside the Philadelphia city limits. They compared their results to data from Baltimore, Maryland, which does not have a beverage tax.

One year after the tax went into effect, the mean price per ounce of taxed beverages in Philadelphia increased from 5.43 cents in 2016 to 6.24 cents in 2017 at supermarkets; from 5.28 cents to 6.24 cents at mass merchandise stores and from 6.60 cents to 8.28 cents at drug stores, compared to the year before the tax was implemented. Sales of taxed beverages decreased by 59 percent at supermarkets, 40 percent at mass merchandisers and 13 percent at drug stores.

“Philadelphia’s tax on sweetened drinks led to a huge decrease in sales of these unhealthy drinks one year after it took effect, and generated revenue for thousands of pre-k slots. That’s great news for the well-being of the people of Philly,” said Roberto, an assistant professor of medical ethics and health policy at the University of Pennsylvania Perelman School of Medicine.