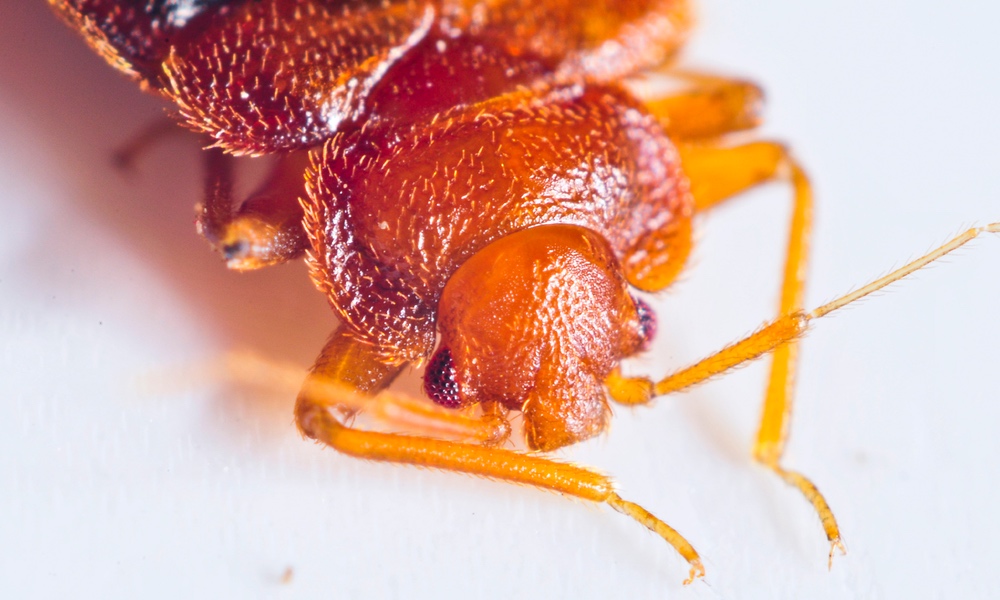 Neil Wagner
Bedbugs' resistance to eradication is legendary. A promising new approach uses mold to stop them in their tracks.

Bedbugs beware! Your renaissance may be coming to an end. There's a new spray that doesn't contain any toxic chemicals, but includes instead a mold that kills well over 90% of even insecticide-resistant bedbugs in less than two weeks, at least in the laboratory.

Bedbugs were all but wiped out in industrialized countries shortly after World War II, when DDT and related insecticides came into widespread use. These insecticides were remarkably effective against bedbugs, mosquitoes and other insect pests; unfortunately, they also caused harm to other animals, especially birds.

Certain microorganisms, chiefly fungi, can infect and kill insects such as mosquitoes, cockroaches and bedbugs. One particular mold has shown itself to be a promising candidate for bedbug control.

But bedbugs began to acquire resistance to these chemicals and in recent years have once again become an important public health problem.
ADVERTISEMENT
With resistance to currently used insecticides (pyrethroids and neonicotinoids) increasing, other methods such as high temperatures have been used to clear up bedbug infestations. But that can cost from $500-$1000 per room.

Enter Beauveria bassiana, a mold that normally lives in the soil.

The increasing ineffectiveness of chemical insecticides has led to greater interest in biological approaches to insect control. Certain microorganisms, chiefly fungi, can infect and kill insects such as mosquitoes, cockroaches and bedbugs. One particular mold, Beauveria bassiana, has shown itself to be a promising candidate for bedbug control. Pilot studies suggest kill rates of over 95% within a week.

In the current study, researchers tested a spray containing the mold and its spores on four strains of bedbugs, including three that are known to be resistant to pyrethroid insecticides.

The spray, called Aprehend™, was applied to fabric commonly used in bed box springs. To compare its effectiveness to that of insecticides, a commercial pyrethroid insecticide (Suspend SC) was applied at both high and low concentrations to the same type of fabric. Treated fabric was allowed to dry before bedbugs were exposed to it for 15 minutes.

ADVERTISEMENT
A control group of bedbugs was exposed to fabric sprayed with water. Following exposure, all bedbugs were transferred to clean Petri dishes and then housed in small ventilated plastic containers under conditions favorable for their growth — lots of hiding places and regular access to blood.

Bedbugs treated with the high concentration of insecticide fared much better. While 100% of the Harlan bedbugs were killed, only 40, 20 and 32% of the three resistant strains were.

There are still some details to be ironed out before Aprehend™ comes to your neighborhood. It has not yet been tested in people's homes and problems may arise when it is — not that chemical insecticides don't create their own problems. While Beauveria is generally regarded as safe for humans, nearly any microorganism is capable of causing infections in people with a compromised immune system, just as mold spores can cause allergic reactions. All things considered, if you're a bedbug, you should probably be worried.

The study appears in Pest Management Science and is freely available.