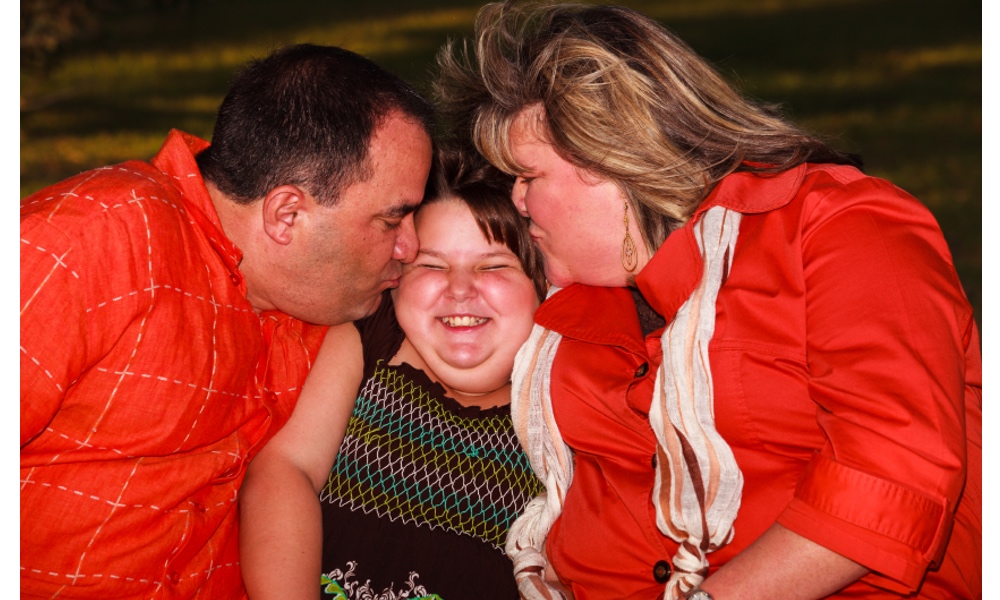 Beth Fontenot, MS, RD, LDN
Obesity is a growing worldwide phenomenon. Here's one of the reasons why.

Obesity is preventable, but it is such a multi-faceted problem that it is difficult to know where to start. According to a new study done by the World Health Organization, one of the culprits may be the fact that we simply have too much food available to us.

In the last 35 years, the rate of obesity worldwide has more than doubled. As of 2014 nearly two billion adults were overweight and over 600 million of those were obese. The majority of the world’s population lives in nations where excess weight is responsible for more deaths than being underweight.

The majority of the world’s population lives in nations where excess weight is responsible for more deaths than being underweight.

Researchers based in New Zealand and the US studied obesity rates and increases in the food energy supply in 69 countries that ranged in income levels. Between 1971 and 2010 food energy supply and body weight increased in 81 percent of the countries. The increase in available calories was enough — or more than enough — to explain the parallel increase in body weight.
ADVERTISEMENT
“We know that other factors have also changed over these decades such as increased urbanization, car dependence and sedentary occupations, which are also contributing to the global obesity epidemic,” Stefanie Vandevijvere, one of the World Health Organization researchers on the project, said in a statement. “[O]ur study shows that oversupply of available calories is a likely driver of overconsumption of those calories and can readily explain the weight gain seen in most countries.”

Researchers found that the number of available calories in Canada and Fiji increased by about 550 calories per person per day from 1971 to 2008, while in the US the increase in calories was 768.

“Much of the increase in available calories over the decades has come from ultra-processed food products, which are highly palatable, relatively inexpensive and widely advertised, making overconsumption of calories very easy,” Vandevijvere says.

This study makes it clear that governments need to develop and employ a combination of public health policies that would create a healthier food supply and in turn reduce the rate of obesity and related chronic diseases. Such policies could range from restrictions on marketing unhealthy foods to children, to the effect of agricultural policies on the kinds of foods produced, as well as tracking chronic disease patterns.

The study is published in the Bulletin of the World Health Organization.