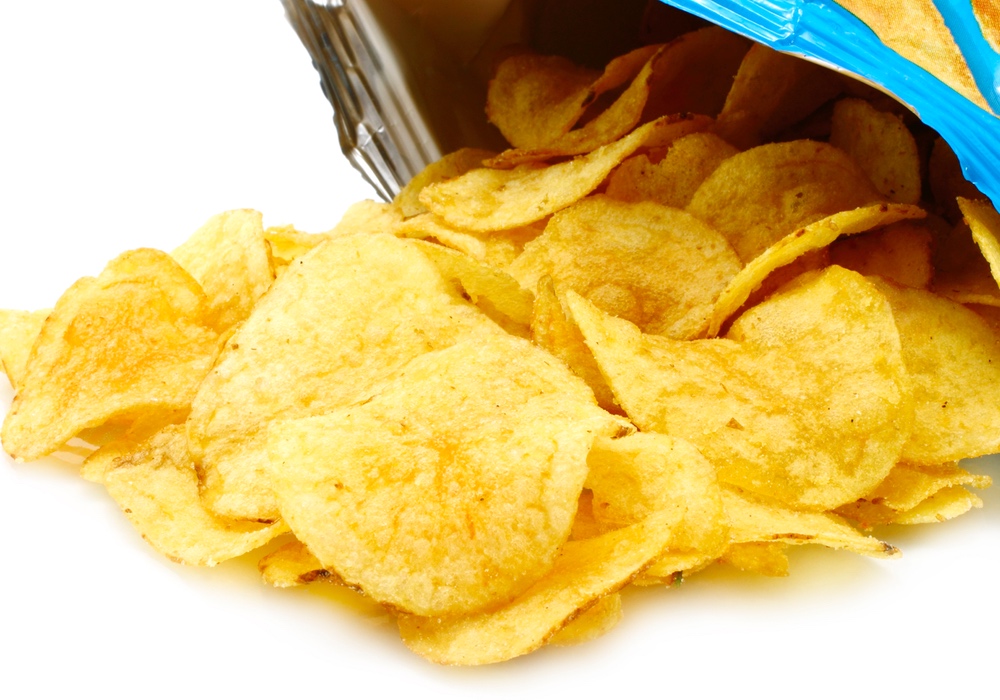 Beth Fontenot, MS, RD, LDN
If you have to wait for a your chips to drop, but can get a healthier snack more quickly, or cheaply, you might choose differently.

We live in a world of instant gratification, which influences many aspects of our lives, including the way we eat. Certainly, one of the reasons fast food is an attractive option for many has to do with the speed with which it satisfies hunger.

What if there were more of a time delay between our feelings of hunger and our reaching for food? A new study suggests that delaying access to unhealthy foods help people make better food choices. The theory was put to the test using vending machines.

A timer displayed the delivery countdown and allowed a person to change their choice to a healthier snack if they didn’t want to wait.

Over a million vending machines dispense snacks across the United States and they are the most common source of high-calorie, unhealthy snacks. Researchers at Rush University Medical Center came up with a new vending machine system that used a “delay” bar to separate more nutritious items from less nutritious ones to see if it would affect people’s snack choices.
ADVERTISEMENT
The healthy snacks were color-coded and labeled to distinguish them from the less healthy choices, and the machines had signs explaining that choosing a less healthy snack would result in a 25-second delay before the item dropped. A timer displayed the delivery countdown and allowed a person to change their selection to a healthier snack if they didn’t want to wait.

The result was encouraging. Time delay resulted in a two to five percent increase in purchases of healthy snacks. And importantly for vending machine operators, the time delay did not have an adverse effect on sales volume or revenue.

The study also included other vending machine options such as discounts on healthier snacks or taxes on less healthy options. People chose healthier foods when a 25-percent discount was offered or when a 25-cent tax was levied on less nutritious snacks. However, the discount option decreases vending machine revenue that organizations depend on for extra income, reducing its practicality. The time delay machines could be a feasible option for maintaining revenue and offering healthier snack foods.

“Vending machines are conveniently located, have a broad reach and are the most prevalent source of high-calorie, nutrient-poor foods in the U.S.,” said Brad Appelhans, lead investigator of the study. “They are not going anywhere any time soon, so this new vending machine system could be an effective and financially viable strategy that can shift individuals' choices towards healthier options.”

The study was presented during a Paper Session at the Society of Behavioral Medicine's Annual Meeting & Scientific Sessions in San Diego, California.