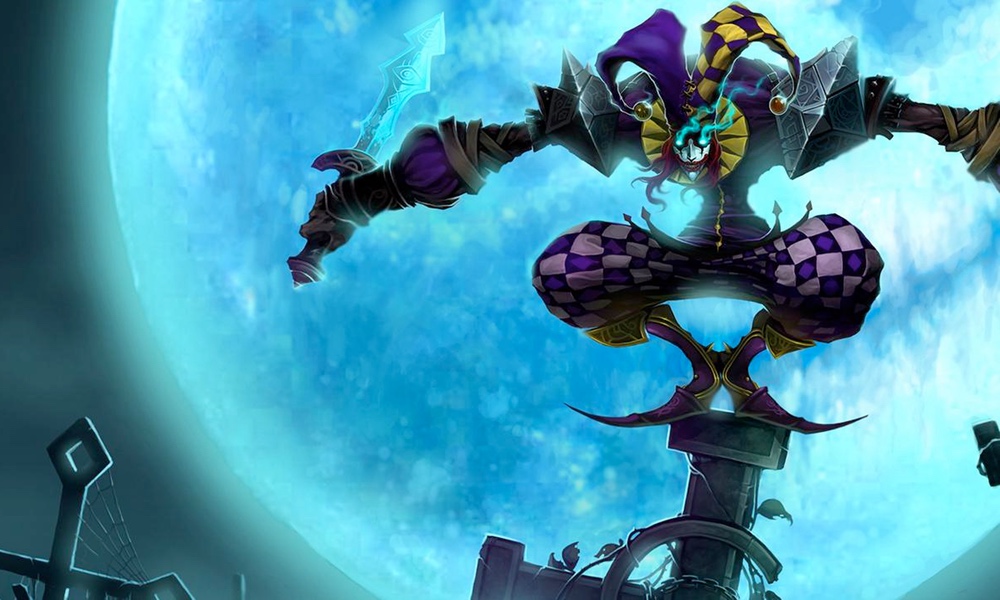 Video games generally don't get a lot of respect. They can be sexist; they contribute to sedentary behavior and obesity. But not all games are alike, and researchers have found a connection between ability at one type of video game and intelligence.

This doesn't mean that intelligence makes a good video game player or that good video gamers are intelligent, but it suggests some games may challenge players' brains. The new research offers parents and gamers a bit of good news, considering the negative press that video games typically receive.

Unlike chess, League of Legends adds an extra dimension because it requires cooperation between team members.

There were actually two different studies. The first looked at 60 players (51 male) of the video game, League of Legends (LoL), a multiplayer game that combines strategy and action and belongs to a class of games called multiplayer online battle arenas (MOBAs). Compared to many other video games, MOBAs place less emphasis on reflexes and more on strategy, tactics and memory.
ADVERTISEMENT
League of Legends pits two teams of five against each other, and players are ranked by an international system similar to the one used for chess players. The players in the study were all experienced players, ranging from Silver Division V to Master Division.

These players' scores on an IQ test correlated with their ranking/success in the game, the study found. Better players had higher IQs and vice versa.

In the second study, the researchers looked at information from thousands of players of four popular online games. These included two MOBAs — League of Legends and Defense of the Ancients 2 (or DOTA 2) — and two multiplayer first-person shooter games — Destiny and Battlefield 3. In first-person shooters, the emphasis is much more on reflexes and hand-eye coordination than it is in MOBAs.

That is indeed what they found.

ADVERTISEMENT
Study co-author, Alex Wade, adds: “Games such as League of Legends and DOTA 2 are complex, socially-interactive and intellectually demanding. Our research would suggest that your performance in these games can be a measure of intelligence.”

Wade, a Professor in the Department of Psychology and co-director of the Neuroimaging Centre at the University of York in the United Kingdom, likens the findings to those linking ability at strategy games such as chess to intelligence. But unlike chess, League of Legends adds an extra dimension because it requires cooperation between team members.