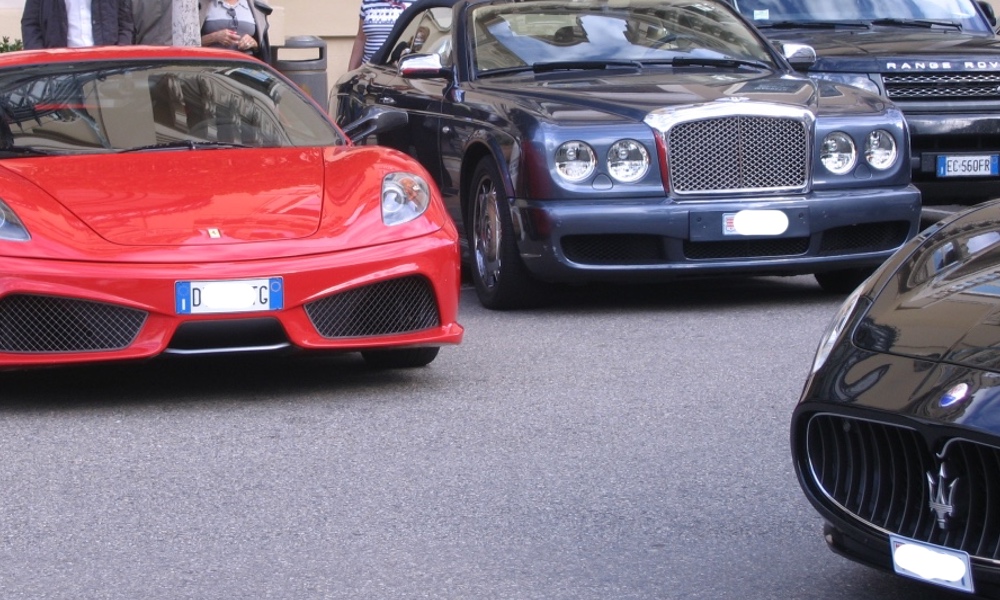 Neil Wagner
Men are more likely to buy luxury goods when testosterone is high. It's a display thing.

Most people know that it's a bad idea to go food shopping when you're hungry. Men might also want to avoid any kind of shopping when they're awash in testosterone. They could end up saving themselves a lot of money, according to a recent study by marketing professionals from the Wharton School of the University of Pennsylvania and other institutions.

Since younger men's testosterone levels are highest in the morning and then decline as the day wears on, making major purchases later in the day might be a good rule of thumb.

Men who received testosterone had a stronger preference for luxury goods. There was no increased preference for goods that were advertised as powerful or high quality.

The study was a collaborative effort among researchers from the Wharton School along with researchers from other universities in the U.S., Canada and France. It found that men who had been given a dose of testosterone gel showed a greater appreciation for luxury goods than their non-hormonally enhanced peers, when presented with a choice between goods that were of similar quality but highly different status, such as jeans by Levi Strauss and by Calvin Klein.
ADVERTISEMENT
The study was of 243 men between the ages of 18 and 55. Just over half (125) received testosterone gel, while the rest received placebo.

After allowing four and a half hours for the gel to raise the men's testosterone levels, its effects were measured in two different ways. First men were simply asked to rate goods of similar quality but differently perceived luxury status, such as the jeans, on a 10-point scale. Men who received the testosterone gave the luxury goods higher ratings.

Preferences were rated on the same 10-point scale. And once again, the men who had received the testosterone had a stronger preference for the luxury goods. There was no increased interest for goods that were advertised as powerful or high quality.

Prescriptions for testosterone have declined in the last few years but are still more than triple what they were two decades ago. Men receiving these prescriptions, as well as others who pride themselves as being high on the manliness scale, might want to examine their shopping habits. Like a peacock's tail, some of their purchases may simply be showing off.

ADVERTISEMENT
Colin Camerer, a co-author of the study and a professor of Behavioral Finance and Economics at the California Institute of Technology, sees the findings as a reflection of men displacing the physical aggression other animals might show with consumer aggression: “A human male would probably be better off not spending $300,000 on a car but, by buying that car, he's showing people that he's wealthy enough that he can.”

It's probably more civilized than having fistfights with your neighbors, but it is an expensive way to live.