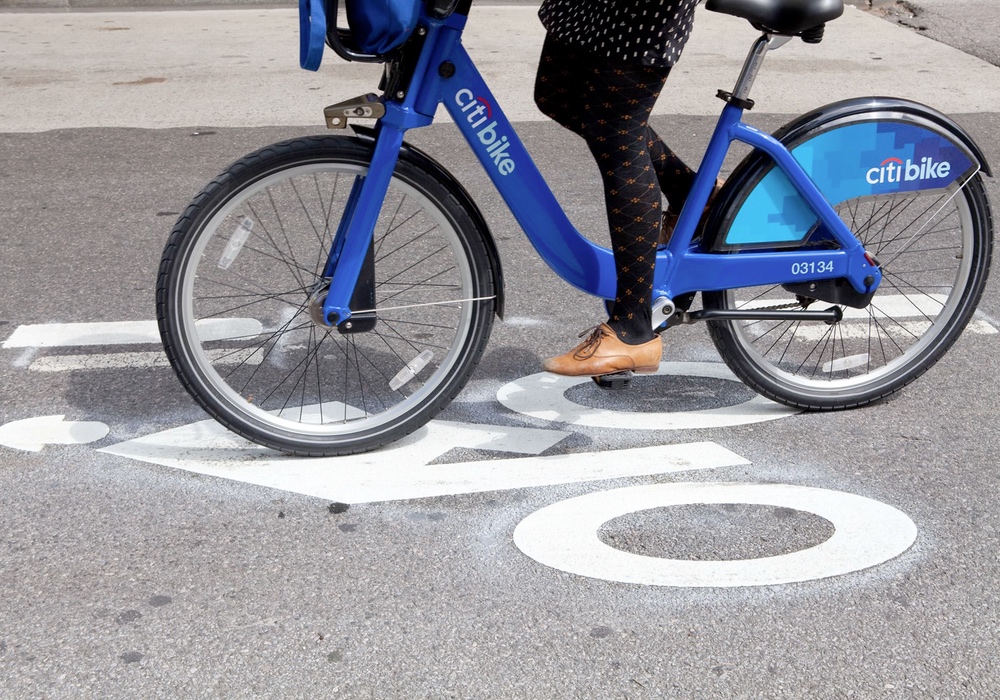 Neil Wagner
Walking to work is good for your health, but biking to work packs an even bigger health punch.

Bike lanes are just catching on in U.S. cities but commuting by bike is well-established in Europe and the UK. That's where a study found that, if you'd like to live longer, biking to work is a good place to start.

People who biked to work were 41% less likely to die over the next five years than people who got to work by train, bus or car, the University of Glasgow study found. And though the study can't prove that biking itself prevented deaths, its findings are consistent with other research fielded in more biking-friendly nations, such as Denmark.

Cyclists commuted an average of 30 miles a week, compared to six miles a week for walkers.

The health benefits of biking aren't just for younger folks — the people in this study were between 40 and 69.
ADVERTISEMENT
Studies have long suggested that biking to work is tied to living longer. But most of those have been done in Denmark, where biking is actively encouraged and biking to work is common. This is the first time the benefits of active commuting have been examined in a car-centric nation, like the U.S. and UK, where active commuting is far less common.

This study looked at over 250,000 commuters of all kinds and found that those who biked to work were not only less likely to die during the course of the study, they were also less likely to contract heart disease (46%) or cancer (45%).

People who walked to work also enjoyed some health benefits, but they were nowhere near as great as for those who biked. This is likely because bikers exercised more getting to and from work, the authors believe. Cyclists commuted an average of 30 miles a week, compared to six miles a week for walkers.

An editorial accompanying the study calls the results “a clear call for political action,” such as installing bike lanes and making office buildings bicycle-friendly. People are less inclined to ride their bikes to work when it means competing with a sea of SUVs.

Cities like Copenhagen show what can be done when government takes bikers seriously and builds bike lanes, bridges and tunnels that allow bikers the opportunity to travel safely and conveniently. There are now more bikes than cars in Copenhagen.

ADVERTISEMENT
Some claim that the situation in Copenhagen is an anomaly that's not relevant to most cities. Copenhagen's mayor of technical and environmental affairs, Morten Kabell, disagrees. He thinks that any city with the will to do so can achieve what Copenhagen has. It's just a matter of building protected infrastructure for bikers. Do this and they will come — on their bikes.

That's what happened in Minneapolis. Those not ready to wait for their politicians to act will simply have to take action on their own and start biking first, before bike lanes are built.

Both the study and editorial appear in BMJ, The British Medical Journal.