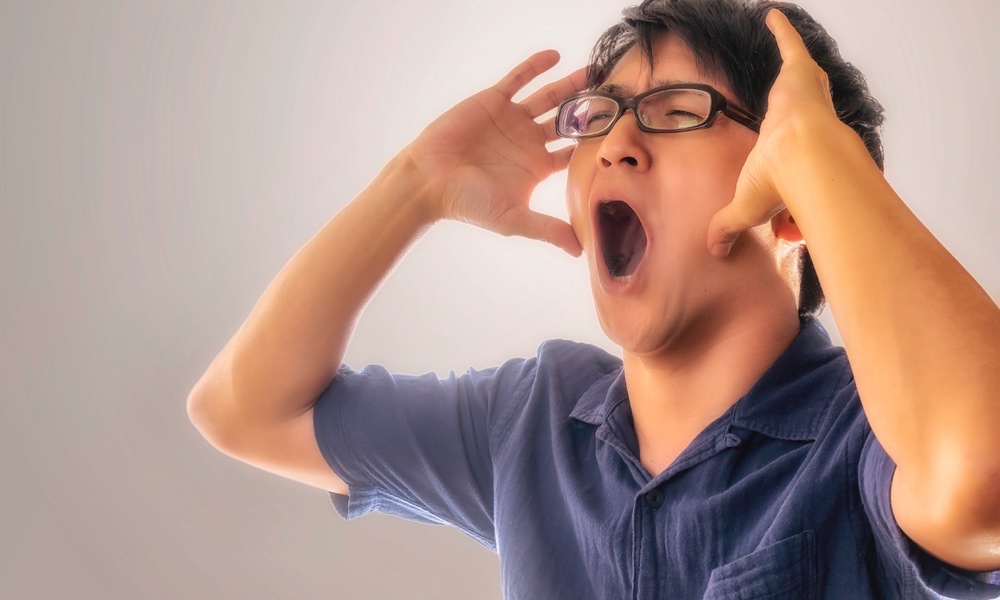 Some Neurons Never Grow Up

Alice G. Walton
If you have a teenager, you are probably aware that his or her brain is not fully mature. Adult neurons don't either.

It probably won't surprise many parents to learn that there is a group of neurons located in the brain area associated with mood and emotion that doesn't mature until adolescence. And some of these neurons appear to remain immature throughout life. The finding offers a new way of thinking about how our emotional responses manage to remain flexible in adulthood. It also helps explain some of the emotional volatility of adolescence.

It used to be thought that you were stuck with the neurons you were born with, but newer evidence has hinted that neurons can continue to grow. A new study from the University of California, San Francisco finds that neurons might still mature as late as adolescence, and in a different area of the brain than typically thought.

The researchers were interested in a group of cells in the amygdala, which controls stress and emotional responses. They looked at postmortem brains at a huge range of ages — from fetal to elderly — using different strategies to assess the brain cells’ age.
ADVERTISEMENT
The percentage of immature neurons appears to decline from about 90 percent at birth to 70 percent at age 13; and by the end of adolescence, the number of immature neurons is only about 20 percent, indicating that there’s a lot of emotional maturation happening in the teenage years. This makes sense, since psychologically, teenagers’ emotional responses are also undergoing huge growth and development.

“It's fascinating that these are some of the very last cells to mature in the human brain, and most do so during puberty, precisely when huge developments in emotional intelligence are going on,” study author, Shawn Sorrells, said in a statement.

Certain cells in the amygdala were immature even in people later in life, and this may be adaptive since it may be what keeps us somewhat flexible in our emotional responses.

Adolescence is also when mood and other psychiatric disorders are more likely to develop, which again may have something to do with how cells in the amygdala are changing.

“Anyone who's met a teenager knows that they are going through a rapid and sometimes tumultuous process of emotional learning about how to respond to stress, how to form positive social bonds, and so on,” Sorrells said. “At the same time, adolescence is when many psychiatric disorders known to involve the amygdala first [emerge], suggesting that perhaps something has gone wrong with the normal process of emotional and cognitive development — though whether these cells are involved is a matter for future study.”

ADVERTISEMENT
The authors point out that while other research has shown that neurons in the human hippocampus can regenerate throughout life, their work appears to dispute that. They found no new neurons in the hippocampus, just in the amygdala, which underlines how different scientific methodologies can affect findings, they believe.

Certain cells in the amygdala were immature even in older individuals, and this may be adaptive since it may be what keeps us somewhat flexible in our emotional responses even late in life. Additionally, it may or may not be that the immature brains cells were born recently, but just that they were maintained in an immature state intentionally. But much is obviously still unknown, and a lot more work will be needed to understand how the brain matures (or purposefully remains immature) in humans and other species.

“You could imagine these immature cells let the brain continue to sculpt the structure of neural circuits and their growth once you are out in the world experiencing what it's like,” Sorrells said. “Of course, that's just speculation at this point — one of the fascinating questions these findings open up for future study.”

In the meantime, parents facing the emotional intensity of their adolescents should try to keep in mind that in a few years it will be better.

The study is published in the journal Nature Communications.

RELATED STORIES
It Pays To Be Tenacious
No, Really, You Look Great
Meditation Changes The Brain
LATEST NEWS