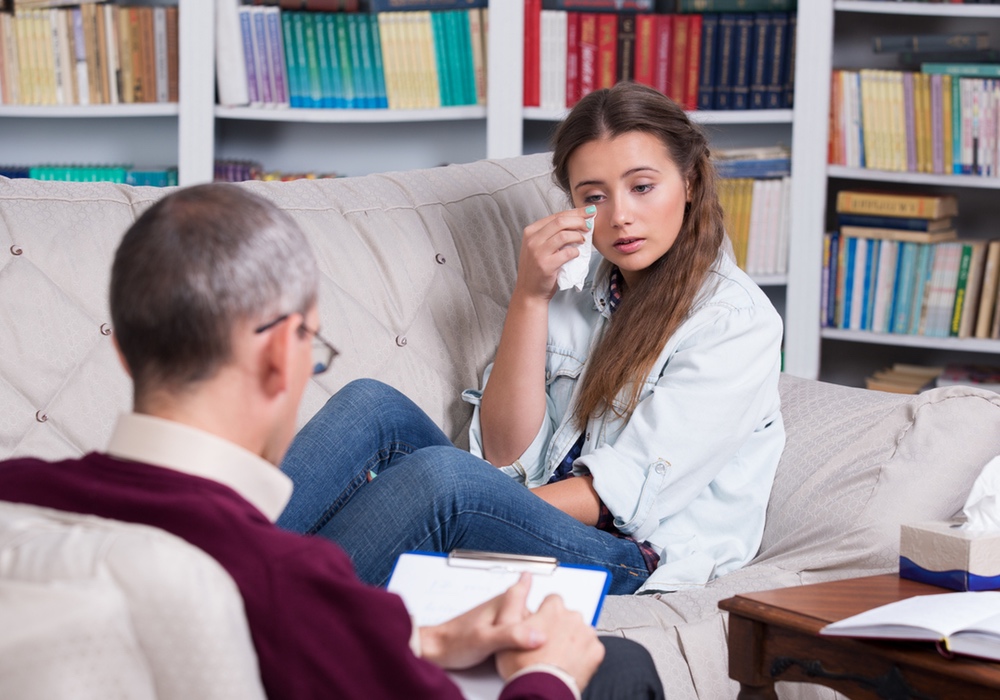 Esther Entin, M.D.
Many parents see emotional turmoil as just part of adolescence. But it may be a sign of something more serious that therapy can change.

Emotional turbulence is seen as such a common characteristic of the teen years that we may be in danger of overlooking the very real mental health issues adolescents can experience. For example, depression is more common among teens than most people realize.

Whether from a failure to recognize their problems are not just part of adolescence, a lack of access or fear of stigma, teens may not receive treatment from mental health professionals when they should, and this can increase the chances of poor outcomes such as persistence, worsening or recurrence of symptoms.

The odds of a teenager reporting clinical depression at age 17 were more than seven times higher among teenagers who had not been helped when they were younger.

A recent study, done in England explored this issue. From 2005-2010, researchers followed over 1200 teens ages 14-17 to determine whether early therapy with a mental health professional affected their depressive symptoms.
ADVERTISEMENT
University of Cambridge clinicians assessed the mental health status of the teenaged participants at the beginning of the study period, and again at 18 and 36 months. Eleven percent of the study population had mental illness at the outset, but only one-third had received treatment. The researchers were interested in whether getting treatment improved teens' mental health over the long-term.

Depressed 14-year-olds who had had contact with the mental health system had fewer depressive symptoms later on than those teens who did not have contact with the system. The odds of a teenager reporting clinical depression at age 17 were more than seven times higher among teenagers who had not been helped when they were younger.

The findings underscore what a big difference early help for emotional problems can make. “Mental illness can be a terrible burden on individuals, but our study shows clearly that if we intervene at an early stage, we can see potentially dramatic improvements in adolescents’ symptoms of depression and reduce the risk that they go on to develop severe depressive illness,” Sharon Neufeld, first author of the study, said in a statement.

ADVERTISEMENT
Although this study was done in England, it has implications for teen mental health around the globe. In the U.S. an estimated 2.8 million youth ages 12-17 had at least one major depression episode in 2014.

The study is published in Lancet Psychiatry.