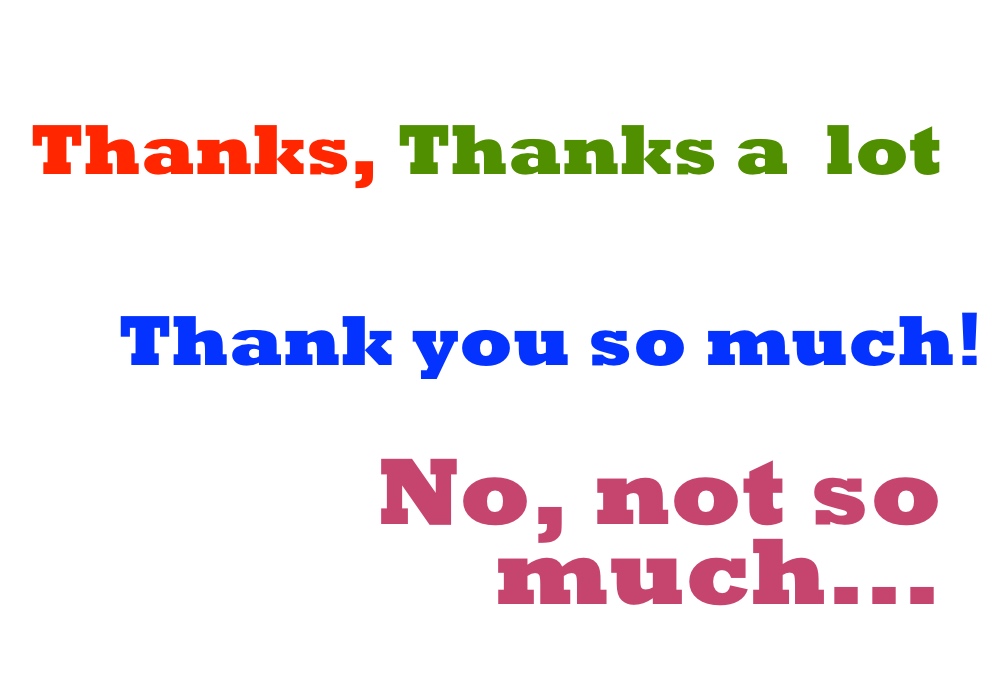 Neil Wagner
Not everyone finds it easy to feel grateful. For some, feeling like they owe a debt of gratitude is profoundly uncomfortable.

Feeling grateful doesn't come easy to some people, and a new study hints at why. It seems that people who are more self-reliant tend to feel less gratitude and value it less than other people. At least that's what they reported.

“There's nothing wrong with self-reliance and valuing autonomy. The concern is, to what extent could that interfere with the processes that bind people together?”

People who considered themselves self-sufficient showed their disdain for gratitude in a variety of ways in three separate studies of over 500 people. A sense of independence or autonomy appears to be at least partly responsible.
ADVERTISEMENT
Gratitude didn't come easy to people who didn't want to depend on others or be depended on.

In the first two studies, those who showed high autonomy were less happy about receiving a hypothetical gift from a friend and didn't particularly care for the idea of gratitude.

Senior author, Anthony Ahrens, theorizes that people who value independence to a high degree don't like feeling grateful because they see it as an unwanted debt or burden that makes them feel weak.

Yet gratitude has been linked to better mental and overall health.

Not only does being highly independent or autonomous reduce gratitude, it also lowers compassion. When asked about relationships, people with high autonomy were more concerned with presenting themselves well than with supporting other people in a relationship.

ADVERTISEMENT
That doesn't bode well for those relationships.

“Relationship quality could suffer without expressions of gratitude. A person who is more autonomous might misinterpret a well-meaning gesture by her partner. A compassionate action could be seen as intrusive instead of supportive,” said Ahrens, an associate professor in the Department of Psychology at American University.

That's just the start. Taken further, it could lead to dislike of any form of reliance on others.

As Ahrens notes, contemporary American culture emphasizes autonomy. Yet there can always be too much of a good thing.

“There's nothing wrong with self-reliance and valuing autonomy,” says Ahrens. “The concern is, to what extent could that interfere with the processes that bind people together?”

ADVERTISEMENT
Should people be feeling more grateful? That's food for thought for the holidays.

The studies appear in Cognition and Emotion.

RELATED STORIES
When The Pressure Is On, Self-Affirmation Helps
The Biology Of Kindness
Compassion Meditation
LATEST NEWS