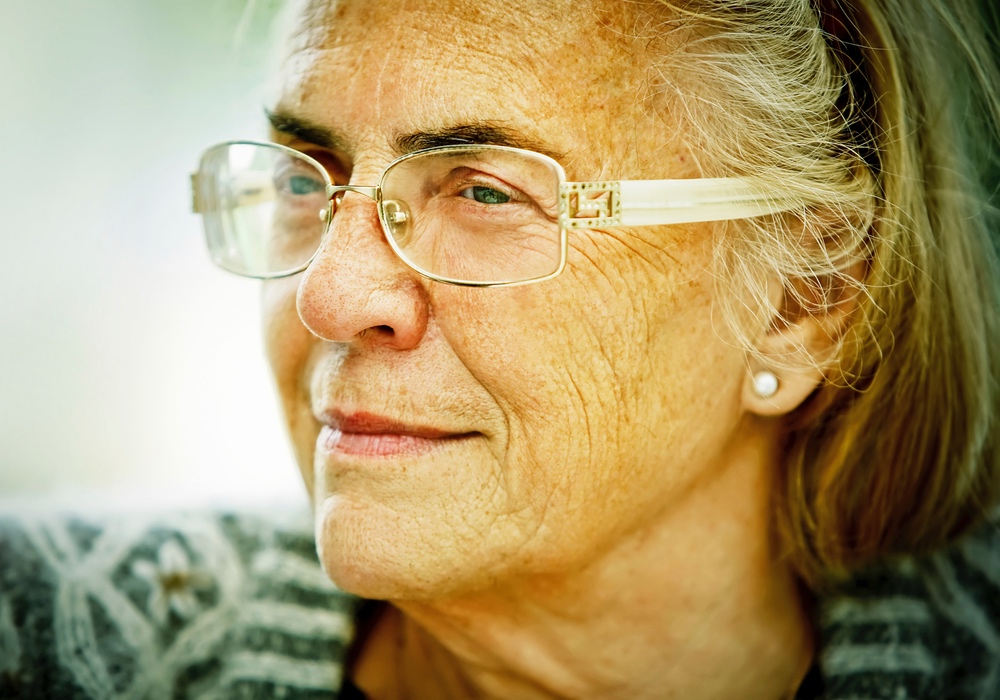 The Perks of Being a Volunteer

Much has been written about the graying of society, particularly its downside. But it is also producing a large pool of volunteers whose talents may be going untapped, according to a recent British study.

Those who had never volunteered had lower levels of emotional well-being, starting at midlife and continuing into old age, compared with those who did volunteer.

After researchers tracked more than 5,000 British households over 12 years, they reported that the biggest boost to mental well-being from volunteering comes mainly to those who are 40 and older.
ADVERTISEMENT
The authors suggest that the reason for this might be that for younger people volunteering can be a burden, one more in a long line of obligations: a necessity of school, job or parenting. Later in life, volunteering often is truly voluntary.

The researchers used information from the British Household Panel Survey (BHPS), a survey of people from 15 years old to over 80. The BHPS is an annual report that began in 1991. As well as including questions about mental well-being, it also asks questions about volunteering every other year and tabulates the General Health Questionnaire (GHQ) score for each participant.

The researchers pooled data from the even years 1996 through 2008, accumulating over 66,000 observations.

When age was factored in, younger people who volunteered showed no improvement in mental well-being. Improvement began to appear at around the age of 40 and continued up to age 80 and beyond.

ADVERTISEMENT
Put another way, those who had never volunteered had lower levels of emotional well-being, starting at midlife and continuing into old age, compared with those who did volunteer. The findings held true even after taking into account a range of other factors that can influence mental well-being, including marital status, educational attainment, income and physical health.

The study can't prove that it was volunteering that caused the boost to well-being. Other studies have shown that people who volunteer are likely to have more resources, a larger social network, and more power and prestige, all of which tend to boost mental and physical health. But it could also be that volunteering itself is responsible by providing a sense of purpose, increasing social contacts or just plain making a volunteer feel good.

The only way to find out on a personal level is to actually do some volunteering. There are many people (and animals) in need of a helping hand.

The study appears in BMJ Open and is freely available.