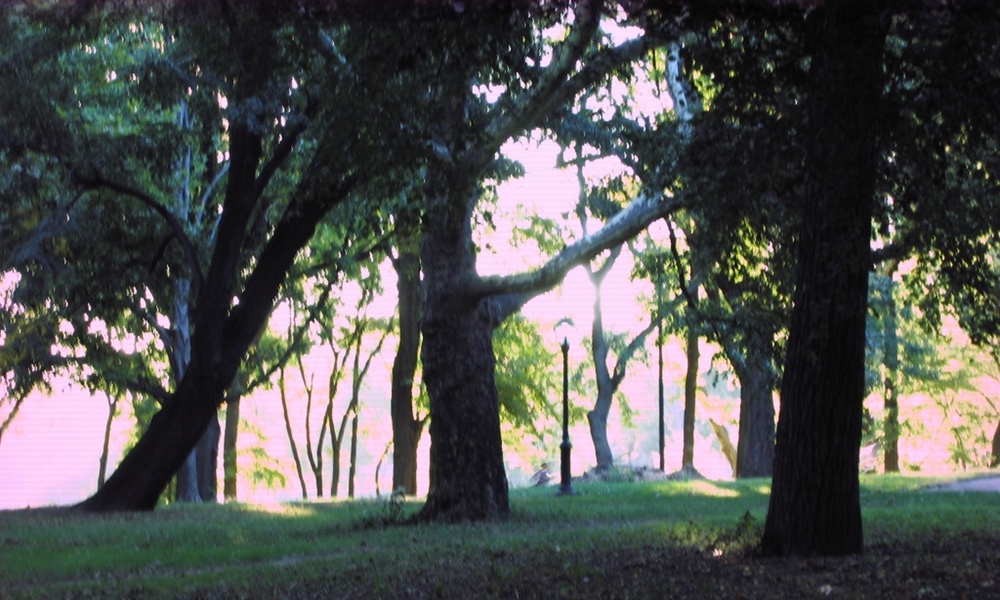 Neil Wagner
When California measured the value to citizens of the trees lining its streets, the savings added up.

In what they're calling the most up-to-date and comprehensive inventory of street trees within California, Forest Service researchers catalogued not only the number of trees lining California streets, but also their species, size, location, associated benefits and even their monetary value.

The researchers estimate trees planted along California streets give back nearly $6 worth of value for every dollar that's needed to plant and maintain them. These benefits come in a wide variety of shapes and sizes.

The study estimates that California's street trees remove over half a billion tons of carbon dioxide annually. That's the equivalent of taking 120,000 cars off the road.

Some urban residents may see only the nuisance value of trees —fallen leaves and limbs and buckling sidewalks — if they see them at all. But these paint a very narrow picture of what trees contribute to everyday urban life.
ADVERTISEMENT
Why Trees Have an Asset Value of $2.49 Billion

Trees moderate a city's climate, making it cooler in summer and warmer in winter. Heat waves would be a lot worse and harder to endure without them. And predictions are that there will be more and more severe heat waves as the effects of global warming and increased carbon dioxide intensify.

Trees help out on the carbon dioxide front, too. The study estimates that California's street trees remove over half a billion tons of carbon dioxide annually. That's the equivalent of taking 120,000 cars off the road. They also remove other pollutants from the air, making it easier for everyone to breathe. That's already a fair trade-off for some fallen leaves and uneven stretches of pavement.

Calculating the value of a tree is a pretty thankless task. Yet for researchers from the United States Forest Service, it's part of their job.

ADVERTISEMENT
The researchers estimate that trees planted along California streets give back nearly $6 worth of value for every dollar that's needed to plant and maintain them.

They estimated that there are 9.1 million trees lining the streets of California cities, and they assigned them an asset value of $2.49 billion, what they would fetch if sold to a willing buyer.

But they were more interested in the services trees provide to residents, which they value at $1 billion per year. These include carbon storage ($10.32 million), removal of air pollutants ($18.15 million), interception of rainfall ($41.5 million), energy savings from both heating and cooling ($101.15 million) and boosting property values and home sale prices ($838.94 million).

The study also found that there is plenty of room on California streets to plant more trees. Sixteen million additional trees could be planted if there were funds and the will to do so.

The researchers also offer a warning: 39 of the 49 communities they studied were overly reliant on a single species of tree (different species in different cities), which is an invitation to disaster in the event of disease or insect infestation. More diversification would be far better.

None of this considers the intangibles — trees' beauty, their contribution to improving physical and emotional health, and the comfort of their shade on a blazing hot summer afternoon. Not to mention, how would dogs send p-mails to each other without trees?

ADVERTISEMENT
So the next time you're annoyed by raking leaves or listening to the whine of the machines that blow them around, you might want to keep the bigger picture in mind: trees give back a lot more to cities and city dwellers than they take away.